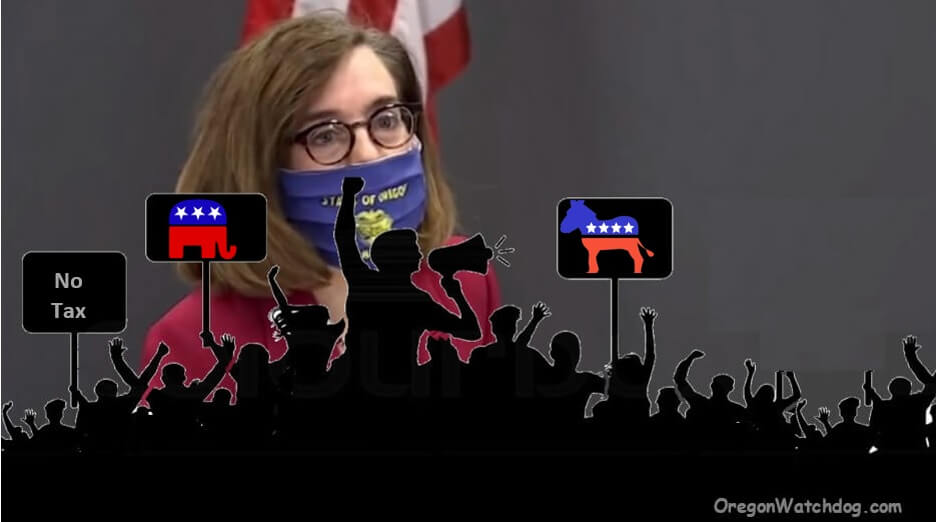 SB 139 raises the tax rate on small family owned businesses by over 17%. This does not impact large C-corporations, making it one of the most unfair taxes in recent memory.

The message was clear, tax the little guy to bailout the rich.