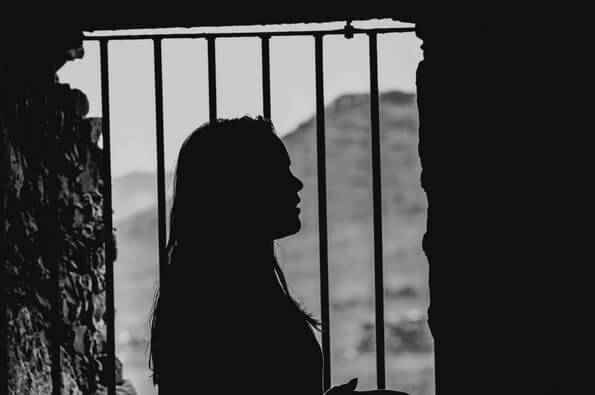 SALEM, Ore. – Today Senate Republicans attempted to force debate on Senate Bill 499, legislation that would compensate those wrongfully convicted for their years of lost freedom.

Senator Kim Thatcher (R-Keizer), the bill’s author, made a motion on the floor to withdraw SB 499 from the Ways and Means Committee to debate and vote on it. Senate Democrats shot down the motion.

“Every day this bill gets delayed, is another day justice is denied for these Oregonians,” Senator Thatcher said. “I agreed to send this bill to Ways and Means because as a matter of principle, we should have accurate and thorough accounting of how much things cost. The analysis should have been simple, but instead, it got killed in committee. This isn’t a partisan issue, it simply attempts to right a wrong.”

According to the National Register for Exonerations, there have been 21 exonerations in Oregon since 1991, many of which have been proven innocent. Those who have been found innocent are eligible for compensation under SB 499. These individuals have lost large parts of their lives in prison and/or with a permanent record for a crime they didn’t commit.

The process to get exonerated is complicated and can take years to resolve. In most cases, wrongfully incarcerated individuals are continuing to serve time in prison during this process.

After being found innocent, those individuals now have to put their lives back together. It is no surprise that those who spent years behind bars for a crime they didn’t commit struggle when they re-enter the community. Compensation and services will help exonerees rebuild their lives, while also sending the message that the state is taking responsibility for a mistake that resulted in the exoneree losing years of their freedom.

Oregon is only one of 14 states that do not provide compensation to wrongfully convicted individuals. Idaho just signed this program into law this year.

“Senate Bill 499 would have established a common-sense process by which to compensate those who have been wrongfully convicted,” Senator Thatcher said. “It’s a good bill, it wouldn’t cost very much. It should have gotten its day here on the floor. It is unfortunate that it couldn’t be today.”

Senate Bill 499 has bipartisan support, but the motion to debate SB 499 failed by a vote of 12-17, along party lines. The bill will remain in the Ways and Means Committee, where it will likely die upon sine die.