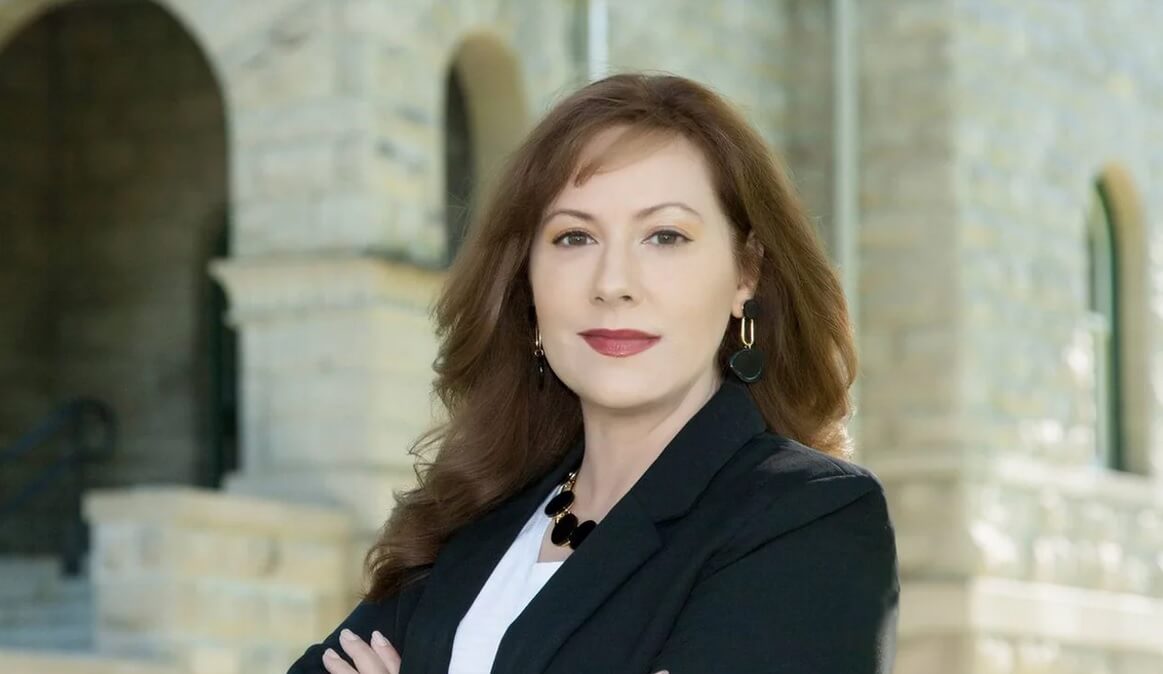 Baker City Mayor Kerry McQuisten, 49, has launched a bid for the Republican nomination for Oregon Governor 2020.  Her campaign website kerrymcquisten.com.

On Why she decided to run, ” In 2020 and 2021, like many Oregonians, I was in a “fight or flight” pattern, trying to decide whether to move out of the state due to Kate Brown’s draconian lockdowns, or stay and try to create change. After driving through most of the western half of the United States, it became clear to me that those states still felt like Oregon had felt when I was growing up here.  Freedom, hope, and common sense still existed elsewhere. I discovered that Oregon and our governor had become a running joke across the country, a testament to failed leadership. I was saddened and embarrassed. I was also angry. “Fight” prevailed. I did the best I could to stand up for my people as mayor, but I knew that wasn’t enough. COVID lockdowns would come to an end eventually, I knew, but Oregon needs so much of a course correction that the only way I could see to help in the way I wanted to help, was to run for higher office. After two months of calls from all across Oregon asking me to run for governor, I knew what I needed to do. I didn’t make this decision lightly.”

On her accomplishments: “I was named Entrepreneur of the Year by the Northeast Oregon Economic Development District, and featured in various magazines, business journals, and newspapers across Oregon over the years. My company has grown from “micro” into what is technically a mid-sized traditional publishing house in an industry that sees most startups fail within the first four years. My authors and I have had wonderful success, topping out multiple Amazon charts at #1, and even making the Forbes “Best of” Christmas list last year.”