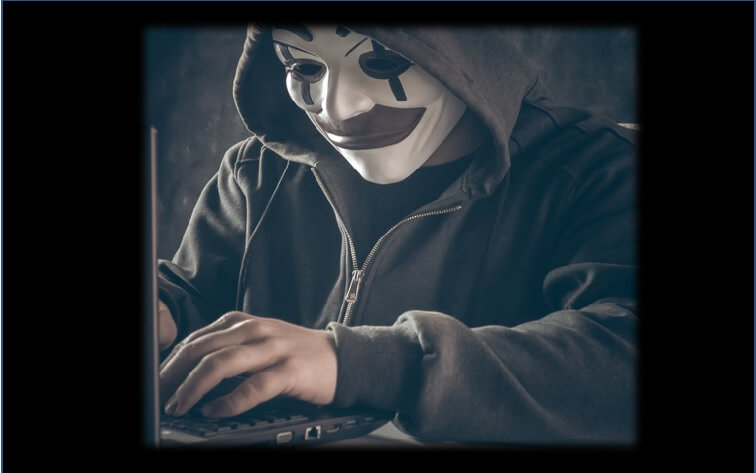 This summer, the Gun control group, Change the Ref, created a fake online charter school (complete with fraudulent detailed website) in order to invite Second Amendment scholar John R. Lott to speak at their commencement.  Mr. Lott drove for 17 hours to a specified video taping site that turned out to be where the hoax proponents pressured Mr. Lott to talk about politics and recorded his responses in order for them to be used against him as a future hit piece.   What turned out to be a benefit for children became a cruel political trick.

In the same month, progressive YouTube commentator Ethan Klien was upset at criticism leveled by fellow shock jock conservative commentator Steven Crowder.  This dispute became a big public spectacle because both had massive audiences (1.5 million, 5.4 million subscribers respectively) making their shows bigger than many prime time Cable TV shows.  Ethan Klein’s show challenged Crowder to a friendly live zoom-style online debate only to leave the very moment it started and replace himself with a guest famous for attacking people.  Klein extended the deceptive ruse further by lying to his own audience by claiming that he was invited into the debate first.  Klein showcased this to make himself look more sympathetic but text records proved he was lying.

This type of bait and switch is not new nor is it exclusive to progressives.  One difference between the two is that the media will cheer and encourage the hoaxing of conservatives.   For instance, Amazon paid millions to Sacha Cohen to make a movie about pranking conservatives with fake situations.  Hollywood subsequently lavished him this year with three Golden Globe nominations and two Academy Award nominations — among the most undeserved in Oscar history.

The public should be alarmed and aware over this rising use of fraud to score political points.  The public deserves better.