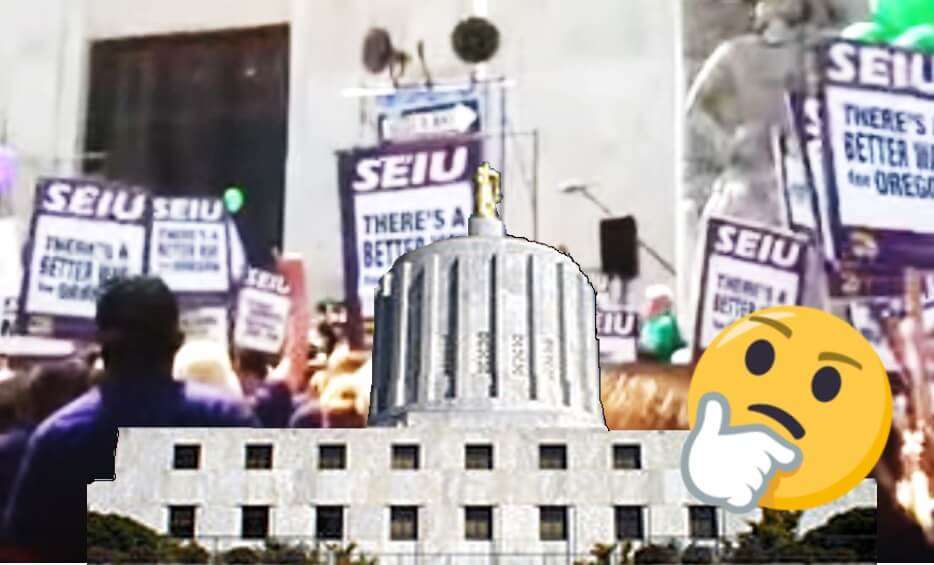 The Willamette Week dutifully reported that Melissa Unger, executive director of the Service Employees International Union (SEIU) Local 503 is considering a run for the open-seat for Governor in 2022. The Service Employees International Union is Oregon’s largest government union with 70,000 members. Government unions are the largest contributors in Oregon politics. Having this giant union SEIU throw in their own boss as a candidate could throw the race into complete unpredictability.

Already Democrat leaders face serious power struggles.  There was a rare battle for Democrat House Speaker at the beginning of the 2021 Session.  There has been a very public struggle over Congressional Democrats and the House Speaker over redistricting.  The Democratic Legislature has been battle the Democrat Secretary of State over redistricting as well.  Governor Kate Brown ends her term as one of America’s least popular Governor’s compared to the other 49 states.   The tenuous power struggles just might turn into an epic battle that puts everything into play for everyone.