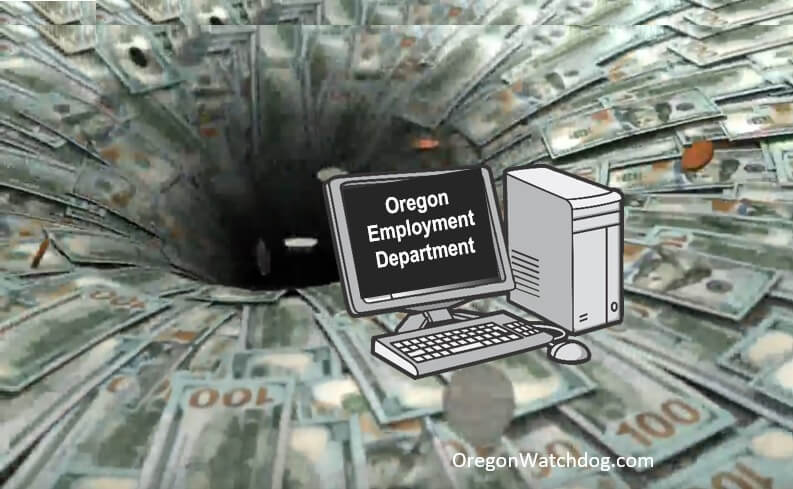 Despite promises to fix what’s broken, the Oregon Employment Department failed to meet its goals of decreasing phone wait times and online responses by the end of June, blaming a shortage of workers.   The Dept. blames shortage of workers when the state received four billion in various Federal COVID relief funds since summer of last year.

The departments abysmal performance during the 2020 coronavirus pandemic—leaving people unable to reach anyone to file a claim and placing the state among the slowest in the nation to pay unemployment benefits, according to The Oregonian/OregonLive. Department officials blamed an obsolete computer system that automatically denied claims for creating a bottleneck and delaying payments to workers laid off because of the pandemic.

While wait times have improved, dropping from more than 70 minutes on hold in April to only 34 minutes in June, the department still takes two weeks (rather than a month) to respond to online inquiries. However, Interim Director David Gerstenfeld said the department is aiming to return to pre-pandemic response times by the end of the year—answering 90 percent of calls within five minutes—but that depends on if it can find people to fill job vacancies as employers across the state compete for workers.