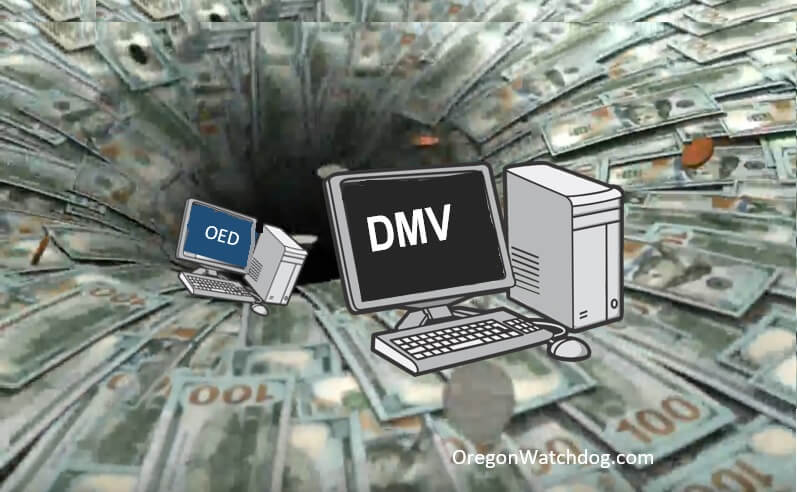 The State DMV offices have been closed during the virus outbreak. The DMV offices just rolled out a new appointment and callback service which crashed on the first day. The 18,000 calls within the first hour overwhelmed the system and crashed it — making it inoperable.  Even as the system crashed, people on hold were still on hold not knowing nothing was working.

The other state agency to experience an absolute meltdown was the Employment Department which 30-year old software crashed and left nearly 200,000 Oregonians in limbo for their unemployment benefits. The Employment Department Computers were identified in a state audit years ago as a disaster waiting to happen, so over $50 million was allocated to update them. The state never got around to doing it and now we have the crash.