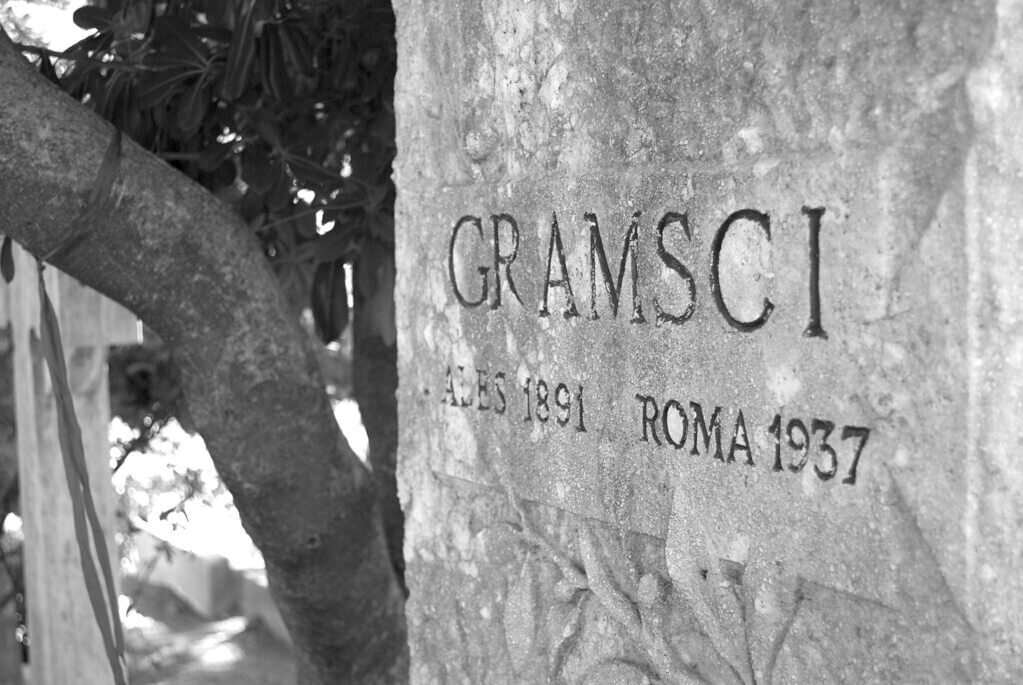 All Marxists today are obsessed with culture. This is the kernel of truth that causes many conservatives to misidentify Critical Race Theory (CRT) as Marxist. There are two problems with this error. First, this analytic imprecision undermines the credibility of opponents of CRT. Second, it prevents opponents of CRT from isolating this insidiously racist worldview from its progressive fellow travelers.

We can win this one. It will be a lot easier to defeat CRT than Marxism. Karl Marx founded a well-entrenched belief that lingers on as a religion that will likely always have a significant number of followers. CRT, however, is far more vulnerable to near-universal rejection. Of course, there will always be some people who cling to a fringe bad idea, but get the argument right, and the left-of-center in American politics can be won over on this issue. Mainstream progressives may turn their backs on CRT. Get the argument wrong, and the other side will just circle their wagons to defend the broader coalition. As I pointed out last week, real Marxists oppose CRT. College-educated urbanites can too.

Gramsci was one of the most important Marxist thinkers of the 20th century because he helped them formulate an excuse for why Marx’s predictions weren’t coming to pass. Marx predicted that workers’ standard of living would decline and capitalist economies would suffer worsening economic crises leading to the ultimate overthrow of the capitalist system. Revolution would occur first in the most advanced capitalist nations. Instead of Marx’s predictions, a communist revolution took place in undeveloped Russia while workers in the more industrialized countries became increasingly better off.

Why was communist revolution less likely in Italy, let alone France, Germany, the United Kingdom, and the United States? Gramsci’s answer was that the bourgeois, the owners of capital, achieved cultural hegemony over the proletariat, the industrial working-class where the prevailing cultural norms of a society are not natural and inevitable but artificial social constructs that must be investigated to discover their philosophic roots as instruments of social-class domination. Political liberation of the proletariat requires more than just traditional Marxist notions of economic contradiction Gramsci argued. The proletariate must create its own working-class culture.

This lead to a new concept of revolution. Before Gramsci, Marxists didn’t worry much about culture. Marx wrote about how the arts and other higher-order functions of civilization were part of a superstructure that was determined by the economic relations of production. If an armed revolution changed these relations, then the superstructure would change with it. Gramsci saw the culture playing a more causal role, preventing or enabling socialist revolution.

Gramsci made a distinction between a war of maneuver (armed rebellion) and a war of position (culture war) where an intellectual struggle of the anti-capitalist revolutionaries first creates a proletarian culture whose native value system counters the cultural hegemony of the bourgeoisie. The proletarian culture will increase class consciousness, teach revolutionary theory, and perform historical analysis to propagate organized resistance to the capitalist state and its allied institutions. Winning the war of position would produce the necessary political power and popular support to begin a successful war of maneuver. Ever since Gramsci’s Prison Notebooks were published in 1947, Marxists in wealthy countries have been focused on cultural agitation because the workers have been frustratingly content with the prosperity capitalism has kept blessing them with.

Gramsci’s concept of cultural hegemony has certainly influenced CRT, but CRT is still very different. Gramsci was looking to unite the working class in a common proletariat culture. CRT divides workers by race, seeking to foster a heterogeneous culture.

Real Marxists tend to find this counterproductive. Why needlessly alienate white, blue-collar workers? Marxists can point to how a year of CRT-inspired activism in 2020 allowed Donald Trump to do well, not just among the white lower-class, but Trump got more votes from minority voters than any Republican president in American history. Trump lost, because he lost the bourgeoisie vote. Marxists look at today’s Democratic Party and see a ruling elite of the upper-class that divides rather than unites the American proletariat. Believe it or not, even Marxists want to put an end to the CRT nonsense.