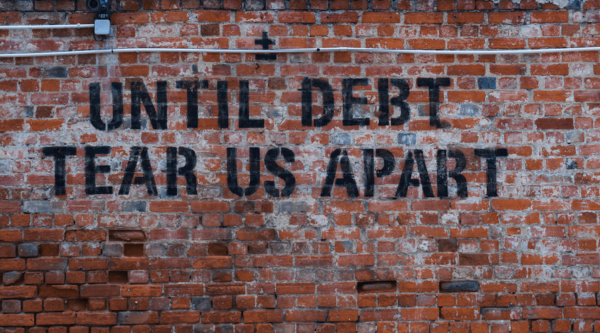 Oregonians are struggling to pay their utility bills. So then why are Kate Brown and the Public Utility Commission allowing their rates to go up?

Residential arrearages for all energy utilities in Oregon have increased throughout the pandemic. To be in arrears means a customer’s bill is 31 or more days past due. Total residential arrears grew by $1.2 million in just one month from April to May 2021. And as of May, nearly 300,000 Oregon residential customers collectively owed more than $94 million in arrears.

Those who claim a shift to wind and solar won’t raise prices are already being proven wrong, as decarbonization is a major driver for these rate increases.

According to PGE, they plan on “investing in a new generation of technology to upgrade the grid,” including, among other things:

Energy utilities are being pushed to make these investments because of the increasing politicization of the electrical grid. Governor Brown issued an Executive Oregon (EO 20-04) in 2020 which directs state agencies to reduce and regulate greenhouse gas emissions and will sign HB 2021 into law which creates a 100% “clean” energy mandate by 2040 and bans new fossil fuel plants. Ratepayers will bear the cost of this expensive mandate and will also be the ones left in the dark when the grid fails to operate without sufficient reliable baseload power.

Ratepayers should not be on the hook for government officials’ wind and solar aspirations. PGE instead should expand its voluntary green energy programs, which see the highest participation rates in the nation. Customers who want to invest in renewable resources should have that option. However, those who don’t support such a mission, especially low-income customers, should not be conscripted into paying for it.

As more Oregonians struggle to pay their energy bills, officials should commit to reducing rates by finding cheaper sources of power. Commissioners at the PUC should reject PGE’s request to raise rates.