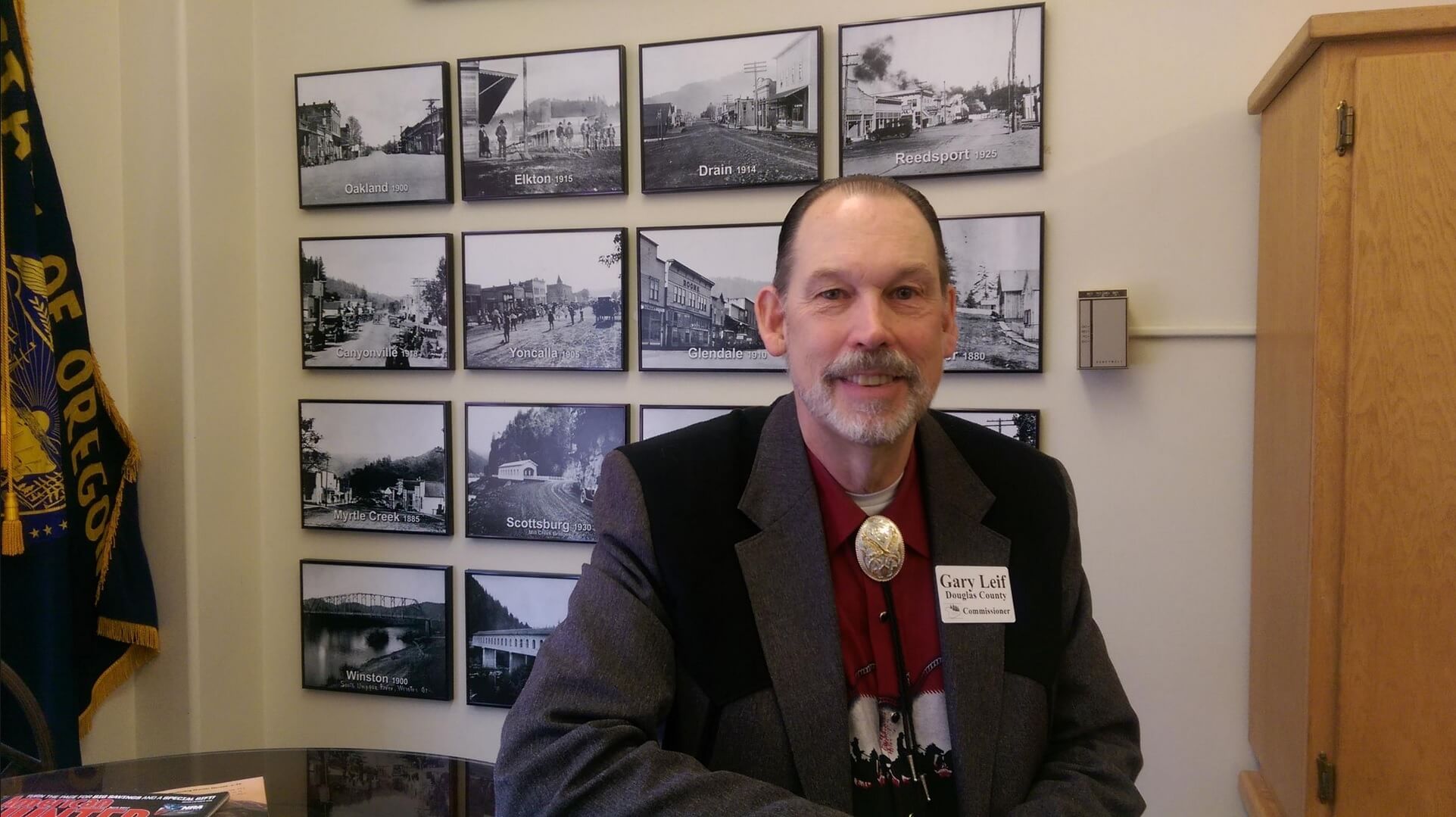 SALEM, Ore. –Oregon House Republican Leader Christine Drazan released the following statement following the news of Oregon Representative Gary Leif’s passing:
“I am deeply saddened by the unexpected loss of our friend and colleague Gary Leif. Gary’s sense of humor, his commitment to bipartisanship and his love of family and community marked his service in the Oregon Legislature.

I am grateful for my time working directly with Gary. His energy and enthusiasm accomplished great work for his district, and he will be sorely missed.
Not only was he a valued colleague, but he was also a mentor and supporter within our caucus. He would frequently check on members to see how they were doing and provide helpful advice. His patient and humble demeanor was a constant and positive presence, especially for freshmen legislators looking for guidance in their new roles.

On behalf of the House Republican Caucus, we send our deepest condolences to Gary’s wife Carol and his family.”