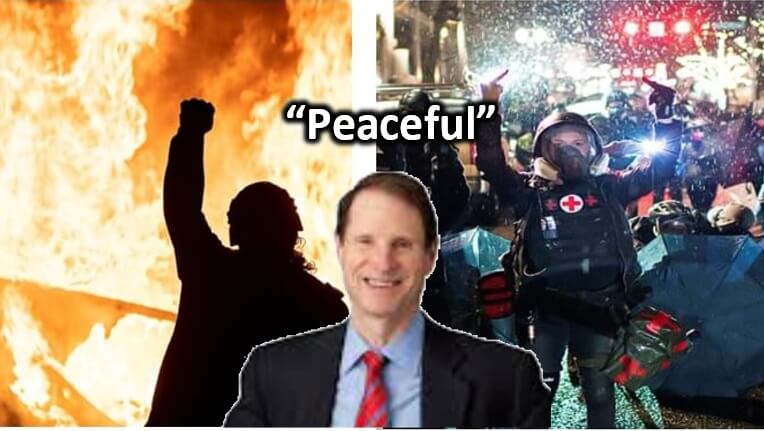 Oregon Senator Ron Wyden said he would not advance Biden’s Customs and Border Protection (CBP) nominee, former Tucson, AZ Police Chief Chris Magnus, “until DHS and DOJ give Oregonians some straight answers about what they were up to in Portland last year.”

Recall, 2020 in Oregon brought over 100-consecutive days of violence in the city streets, sending the state to the national news as Oregonians watched the Democrats’ prized city burn. 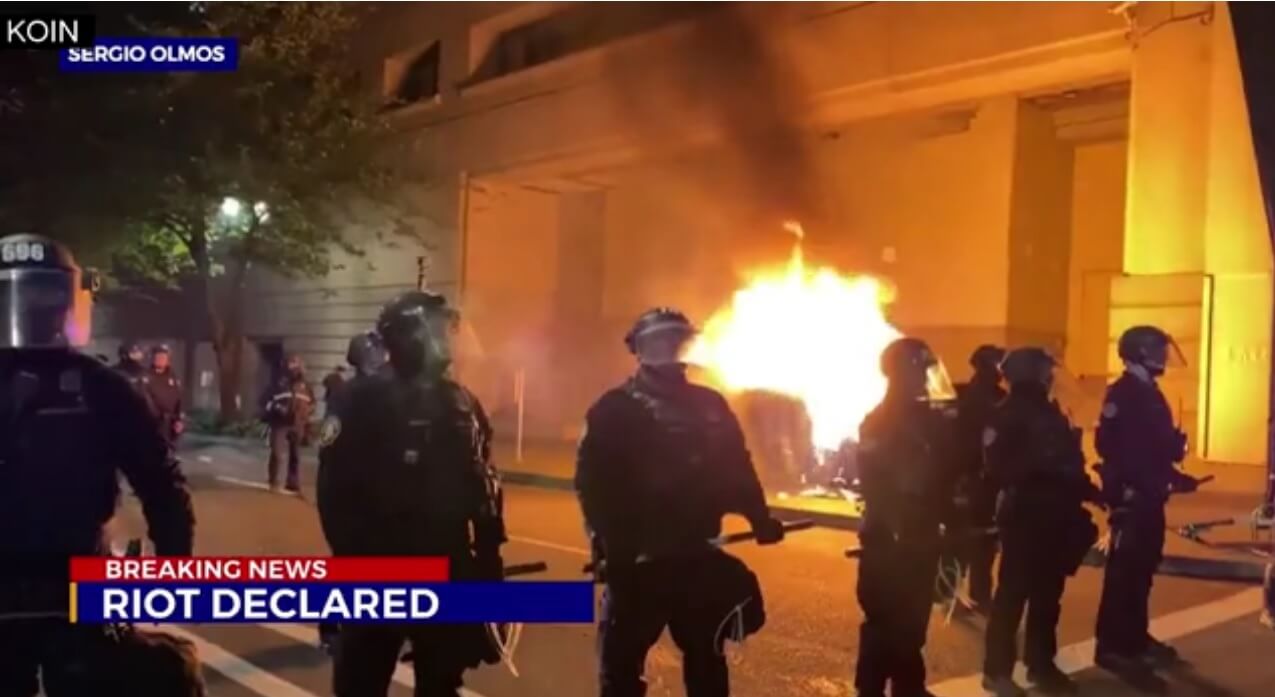 Wyden continued by claiming federal law enforcement misused federal resources to “stoke violence against peaceful protesters in my hometown.” Does Sen. Wyden need a reminder of the damages to federal and personal property in Portland? The violent anarchists that took to the streets each night were the ones who undermined the efforts of peaceful protests, not the federal law enforcement who were sent in to defend a federal building that was under direct assault. Further, as recently as March 2021, the Mark O. Hatfield Federal Courthouse was vandalized and neither Oregon Sens. Wyden nor Merkley offered comment.

Wyden has said his questions for the Biden administration are similar to the ones he asked Trump-era officials and they remain unanswered. 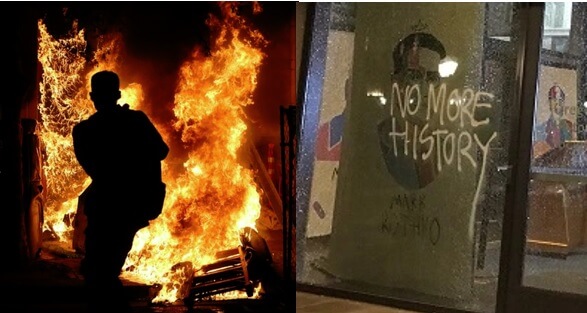 CBP nominee Chris Magnus is a controversial figure for his stances on immigration. Under his leadership, the Tucson Police Department refused to assist Tucson Sector Border Patrol in apprehending an illegal immigrant who escaped custody.