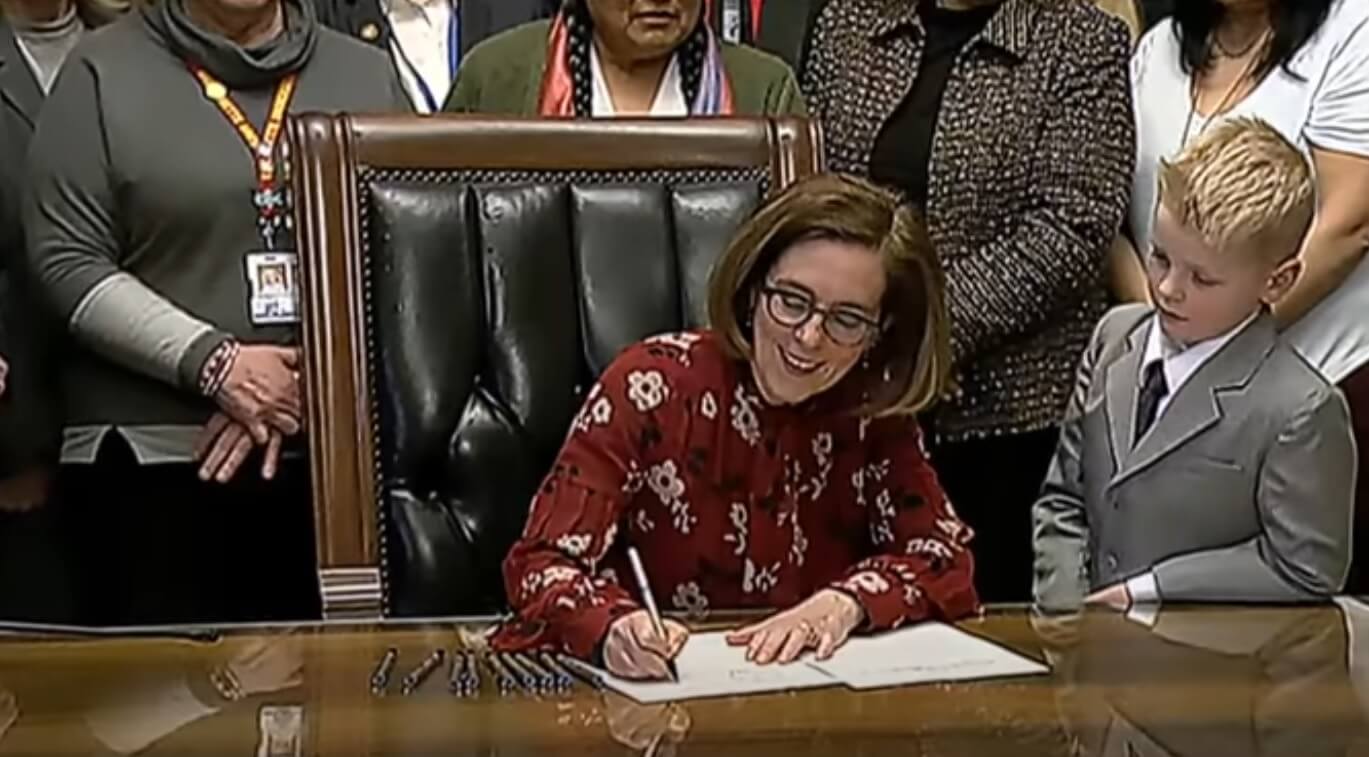 I call it deadly and here’s why.

Northwest power planners already predict a 1 in 3 chance of blackouts from an overloaded electric grid in less than two years…before the new energy law.

A few weeks ago, more than a hundred people died during a weekend of extreme heat. Now imagine how many will die when the power fails during a heat event.

Cooling centers? Not without power

And your cute little battery car is a dead brick in your driveway.

Yes, hydro provides 50% of the Northwest grid. But fossil fuels like coal generate more than 20%. With Kate’s mandate, that’s gone…with nothing in sight to replace it.

Kate gets Kudos from her greenie friends for signing this new law. First in the nation. Most ambitious. All that.

For you and me it means skyrocketing electric bills ahead.

And it makes the predicted blackouts and heat related deaths nearly certain.