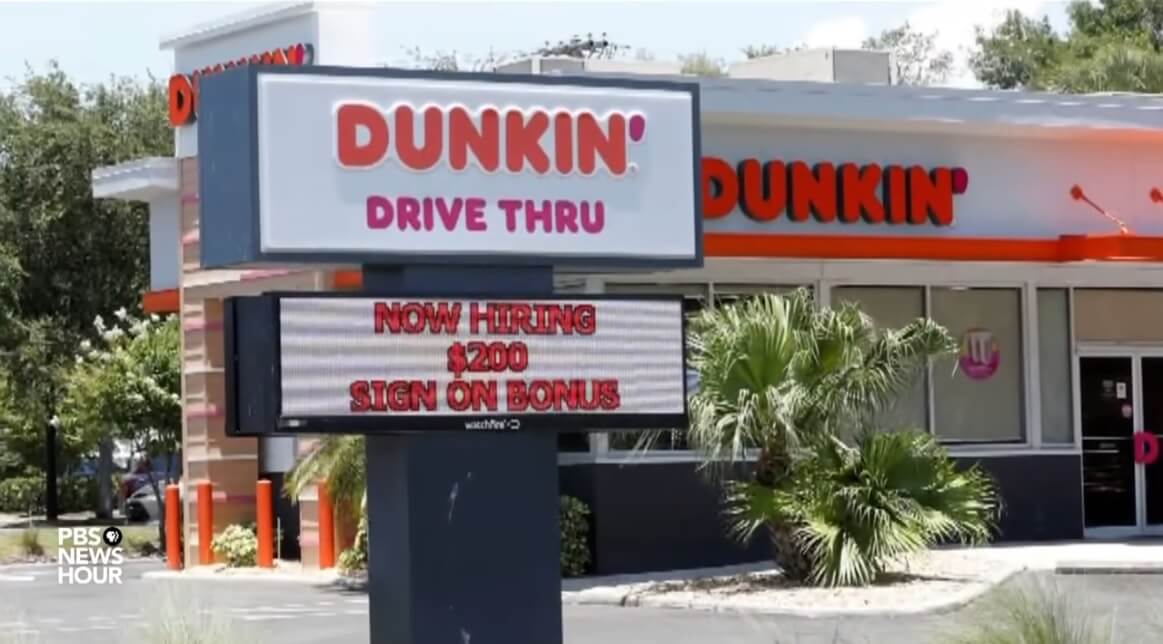 Time to tell some folks to get back to work.

A surprising number of people have been unemployed for more than a year now.

Congress along with Governors Kate Brown and Jay Inslee have done all they can to draw that out for as long as possible.

Extended unemployment , extra checks for the first months, and a moratorium on paying your rent.

But this year began with more than 7 million available jobs in the United States and now the number stands at 9 million plus.

Yet the unemployment benefits continue and House speaker Nancy Pelosi wants to extend the eviction ban.

Every employer I talk to tells me it’s nearly impossible to hire people. Some have told me that they offer jobs to folks…at new, much higher pay checks…and the workers don’t show up.

Why should they? It pays more to stay home.

Northwest Governors control the unemployment checks. If you’re offered a job and turn it down…the rules say your “stay home” check stops…if the rules get enforced.

But Kate and Jay and Joe Biden want programs to create a permanent class of Americans who live on the ole…free money from DC, forgiveness from paying the rent.

The late Ronald Reagan was right, “the best social program in the world is a job.”