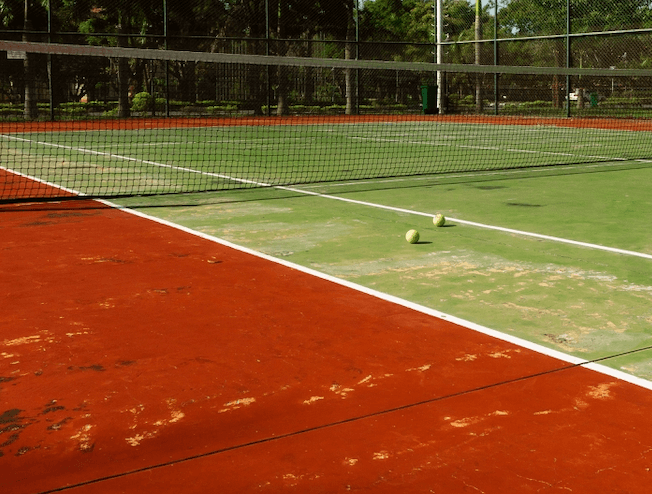 You would think Portland Parks and Rec is on a roll. Since 2013, the city has opened six new parks. Last year, Portland voters approved a property tax increase expected to bring the parks department an additional $48 million a year.

Even so, the city has put off park maintenance. It’s gotten so bad that 73 of the city’s 103 tennis courts have fallen into disrepair. You might assume that, with facilities deteriorating and money for repairs lacking, Parks and Rec would be grateful for a group of citizens looking to help. You would be wrong.

Last week, Willamette Week’s Sophie Peel reported how a group of citizens proposed to repair the tennis courts at their own expense, only to have permission for the volunteer project reversed by the parks department.

Fed up with only half of Sellwood Park’s tennis courts being usable, the retirees of the PDX Pickleball Club raised $9,000 of their own money to repair the courts and, in alignment with Parks and Rec’s eventual plans for the property, convert them to pickleball courts.

Two weeks into their work, Parks and Rec ordered them to stop. They were told they would need to pay $1,000 to apply for a permit and then an additional $2,500 per week in rent while the repairs were being undertaken.

We’re entering an era of do-it-yourself government. We have people filling in their own potholes. We have businesses hiring their own armed security. Now we have people volunteering to maintain neighborhood parks they want to use. If the bureaucrats won’t do the jobs taxpayers hire them to do, they should at least get out of the way when we try to do them ourselves.