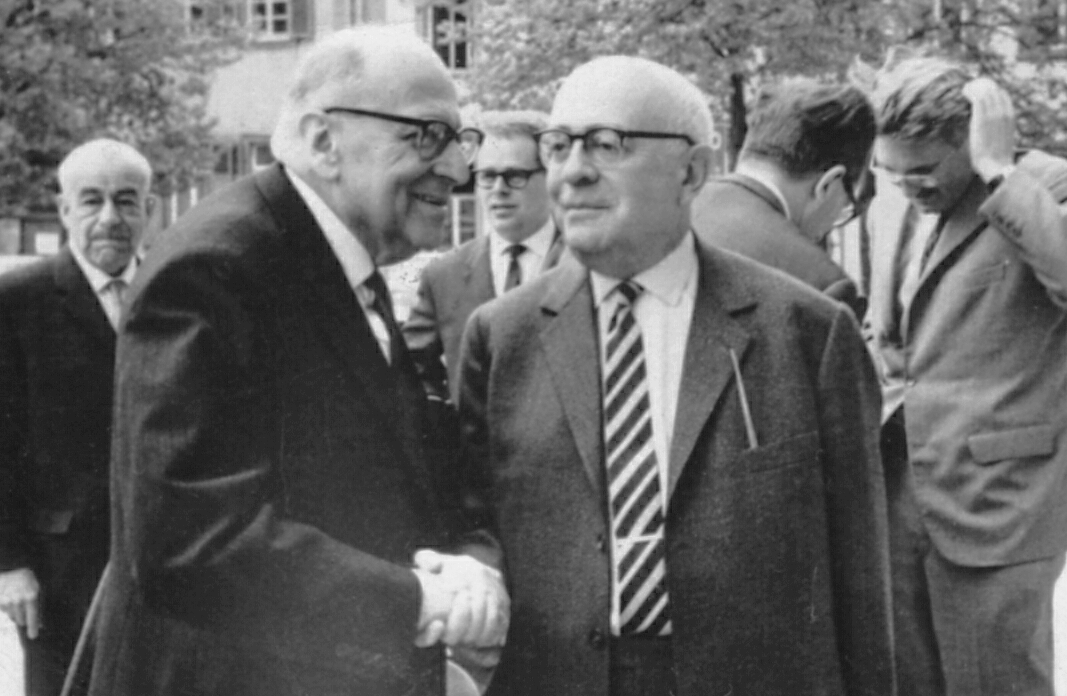 Last week I wrote about how Max Horkheimer coined the term Critical Theory and founded a school of thought we conventionally call the Frankfurt School. But he founded the school of thought, not the physical school it was housed in.

It was Felix Weil that actually founded the Institute for Social Research in 1923 when this wealthy student at the University of Frankfurt financed a conference named The First Marxist Workweek (Erste Marxistische Arbeitswoche) in the German town of Ilmenau. Well attended by many leading Marxist intellectuals of the time, Weil used an endowment from his father and the academic credentials of his friend Friedrich Pollock to found a Marxist think tank. They hired Carl Grünberg, a Marxist professor of law at the University of Vienna, to become its first director. Grünberg suffered a debilitating stroke in 1929 and was succeeded by Horkheimer.

It was Horkheimer that took an institution devoted to fairly orthodox Marxism and hired the renegade intellectuals that would move their school in a different, more bourgeoisie-friendly direction: Theodor Adorno and Herbert Marcuse. There were, of course, several others, but these two were the most influential in moving Horkheimer’s concept of Critical Theory forward into a worldview that has such influence today.

They were forced to leave Germany in 1933 for obvious reasons. Horkheimer first moved the school to Switzerland, but then got a surprising offer to locate at Columbia University in New York.

In a certain sense, the Frankfurt School, despite its German origin, became as American as apple pie, finding a better reception in the American academy than Teutonic higher education. The Frankfurt School basted in the juice of post-modernism, offering an outlook on life that made sense to privileged college students, moving the American left beyond anything that would unite blue-collar labor in revolution. The Frankfurt School churned out a series of books from the 1940s to the 1960s that served as the canonical foundation of what became known as the New Left.

These books formed the basis of what is called Critical Theory. That term has a broader meaning for some people, but when those two words are capitalized, it’s the Frankfurt School’s contribution to modern political thought. Critical Theory became socialism for the wealthy, offering a pedantic disdain for lower-class tastes. The Marxist roots were smothered by psychoanalysis and existential philosophy, producing critiques of suburbia, mass culture, and giving birth to the New Left.