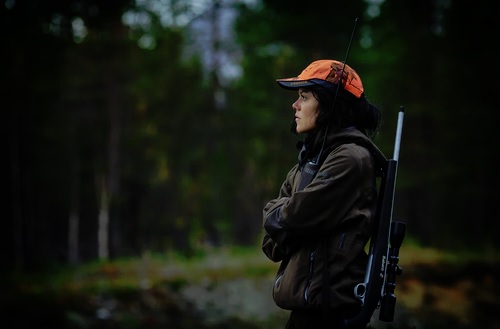 Oregon Initiative petition #13 creates an animal sanctuary state in Oregon which appears to ban all fishing, hunting and trapping in Oregon.

“IP 13, known as the Abuse, Neglect and Assault Exemption Modification and Improvement Act, will ban the harvest of any animal by hunting, fishing and trapping and will only allow a self-defense exception. It will also criminalize common animal husbandry practices, slaughter for food and common breeding practices, such as artificial insemination…The initiative intends to make Oregon a “sanctuary state” for animals, and in the process will set dangerous precedent for other states to follow. Sportsmen fund the vast majority of all wildlife conservation efforts in Oregon. If this ballot initiative becomes law, not only will hunting, fishing and trapping end, but all wildlife in the state will suffer due to a total lack of funding for wildlife conservation. Without funding from license fees, Pittman-Robertson and Dingle-Johnson act funds, the Oregon Department of Fish and Wildlife will likely become an unsustainable entity.”