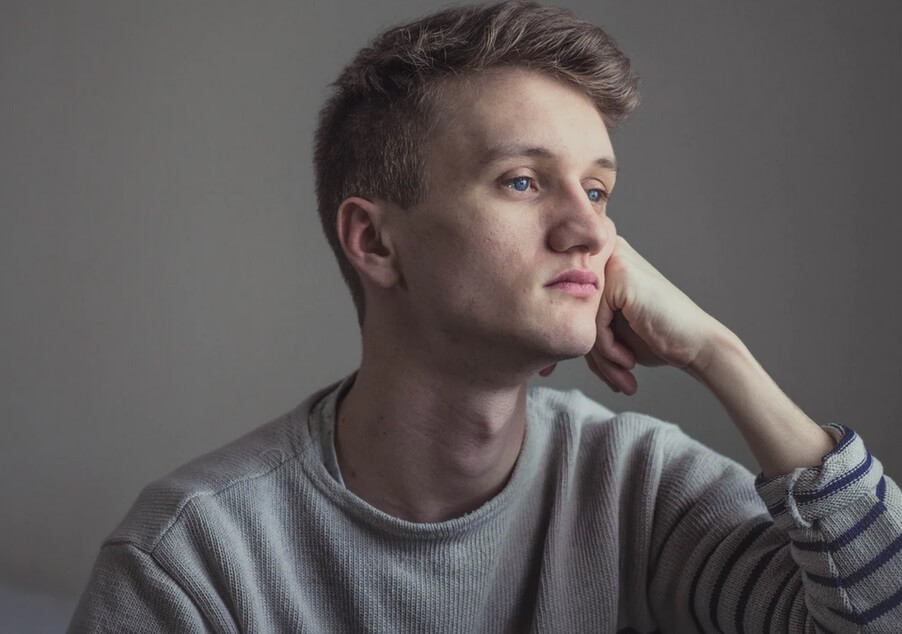 For the first time in American history employers have ten million available jobs and no one available to fill them.

Back in January, that number was only 7 million. It’s growing fast and it’s killing the American economy. Businesses are dying cause no one wants to work.

Joe Biden and Democrat Party Governors keep paying people NOT to work and they won’t enforce the rule that says take a job or you’re off the dole.

A week ago, Biden extended the eviction moratorium: telling folks “don’t bother paying the rent. Your landlord can’t kick you out”.

On Friday, Joe’s moratorium on paying your student loans.

Don’t worry about paying THAT bill.

Food stamps have been expanded too.

Then there’s the child care tax credit…which comes to you even if you pay no federal income taxes at all.

Some extra help made sense a year ago when national unemployment hit 14.8 percent.

But there’s that free check from Joe and for that, you don’t even need to show up.