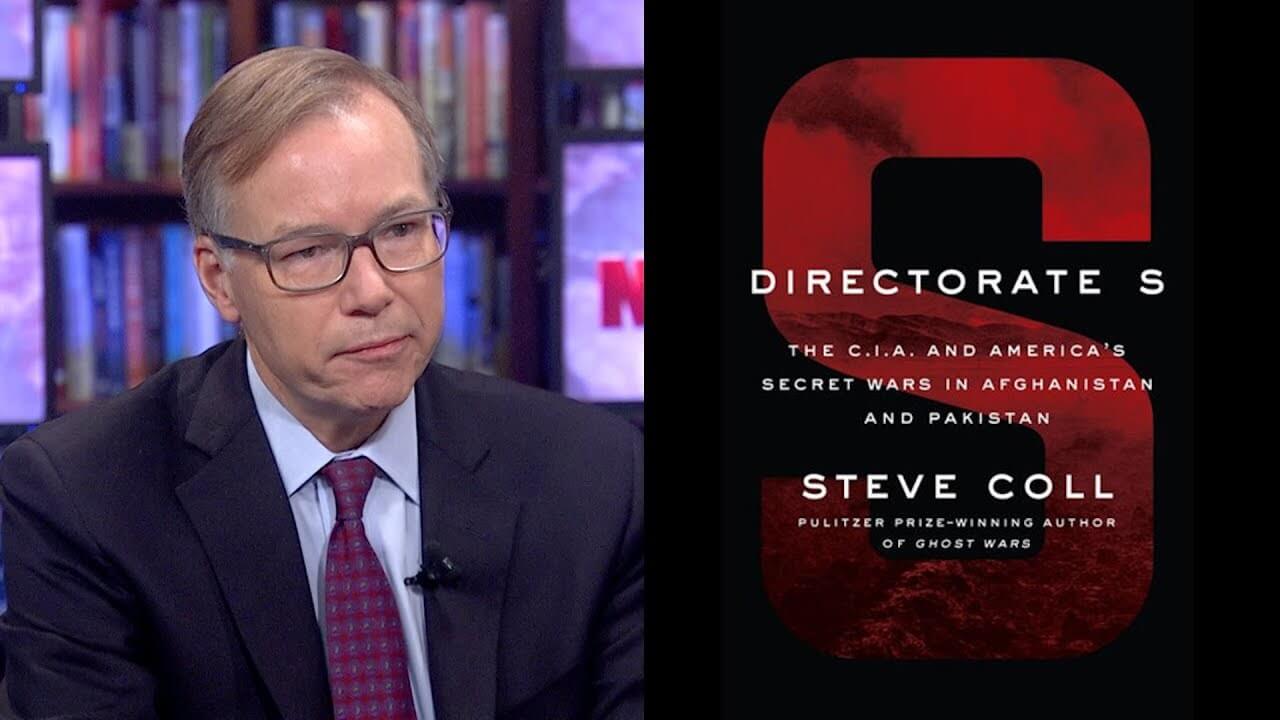 If you are looking for the best author that has been documenting America’s involvement in Afghanistan, get your hands on these two books by Steve Coll: Ghost Wars and Directorate S. Published in 2004, Ghost Wars was the authoritative account of American Afghan policy up to September 10, 2001, in the early years of the war. Three years ago, Coll published Directorate S, the sequel, explaining in detail the choices that have been made after 9/11.

It might be tempting to say that all this week’s chaos is President Biden’s fault, but when you peel back the onion of the decision tree, there were many questionable choices:

Many people find the first three choices wise. Others continue to see some wisdom further down the list. I actually question all six.

Here are two passages from Directorate S that capture the consequences of that sixth choice. The first deals with the change in Central Command’s focus.

On November 21, Central Command’s Tommy Franks, who was planning air operations against Tora Bora, took a call from Donald Rumsfeld, who ordered him to start working on plans for an invasion of Iraq. Rumsfeld told him to have something ready within a week. That dissonance set the tone for the following three weeks. The objective of Operation Enduring Freedom was not to seize Kabul; it was to destroy Al Qaeda. Yet Rumsfeld was ordering the campaign’s commander to plan for a different war before he had completed the one at hand. Military history is rife with examples of generals and presidents who squander strategic advantage by failing to press a battlefield triumph to its conclusion. Here was the same story again, involving not only complacency but also inexplicable strategic judgment, fractured decision making, and confusion.

Zalmay Khalilzad sought new instructions from the Bush White House about terms for talking to the Taliban. The Afghan interagency group met to write an updated policy. American diplomats had talked with Taliban officials throughout the 1990s. The N.S.C. reviewed that history and now emphasized that any Taliban defector who wanted to avoid being sent to Guantánamo had to renounce Al Qaeda and be cleared of past involvement in terrorism. A few former Taliban did move to Kabul. In May 2005, however, Zalmay Khalilzad left to become ambassador to Iraq. Khalilzad was uniquely suited to defection talks with fellow Afghans. The momentum halted. Barno departed, too, a month later. He felt “there was a lost opportunity” after the election “to bring in larger numbers of the Taliban.” Yet it did not seem a decisive failure at the time. When they left, he and Khalilzad both thought, “The Taliban are on the ropes, they were politically crushed by the election, this whole effort is on a success glide slope.” They both “felt really, really good.”

Invading Iraq didn’t help, and, as a senator, Joe Biden voted to invade Iraq, which was a bipartisan strategic mistake.