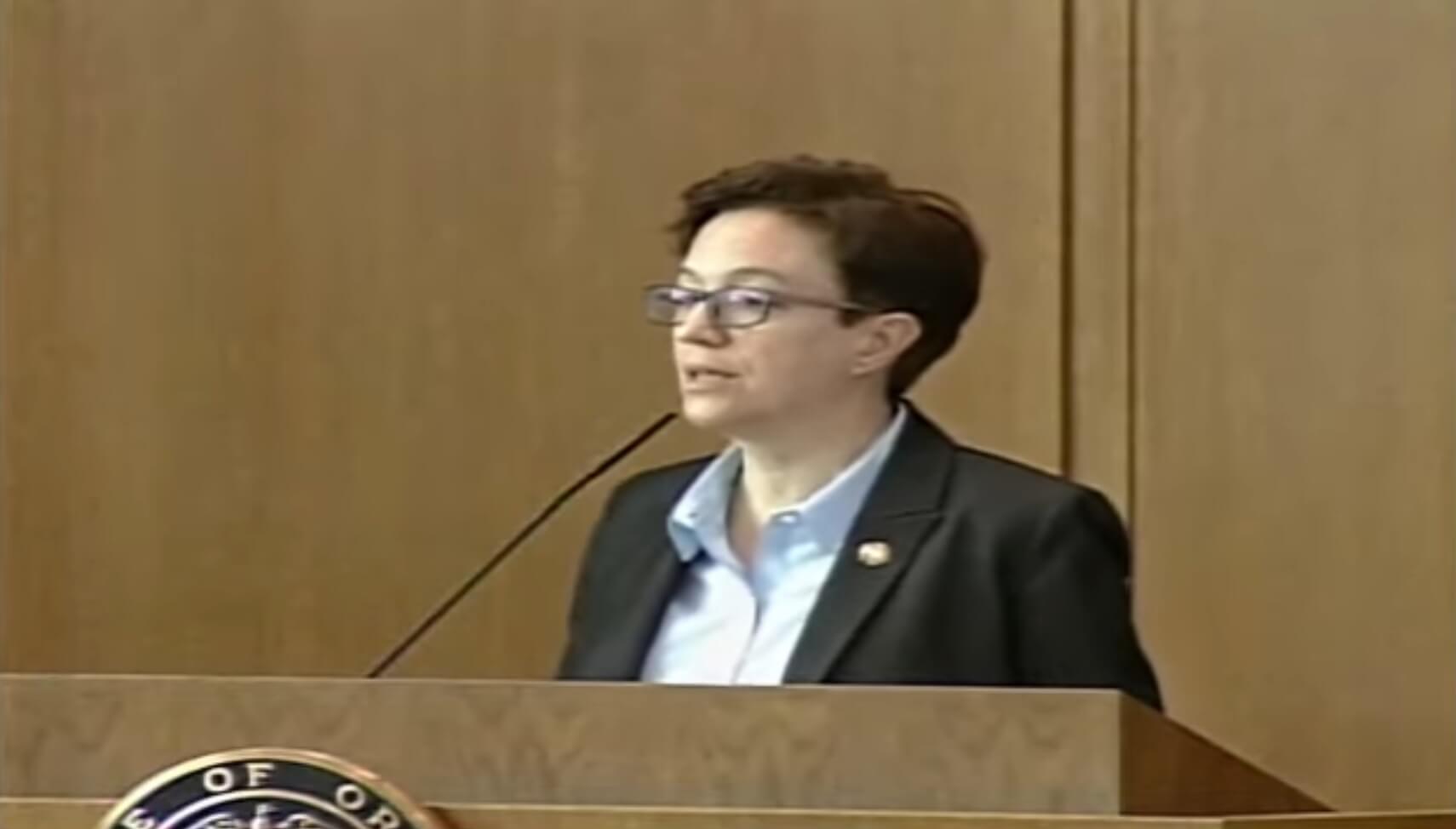 Speaker of the House Tina Kotek is one of the most prominent candidates to officially enter the race for Oregon Governor on the Democrat ticket. The party has held the governor’s office since 1987.

Kotek, a Portland lawmaker, has led the House of Representatives since 2013. She said as governor she would focus on issues like affordable housing, access to health care, racial and economic justice and climate matters. Read her statement here.