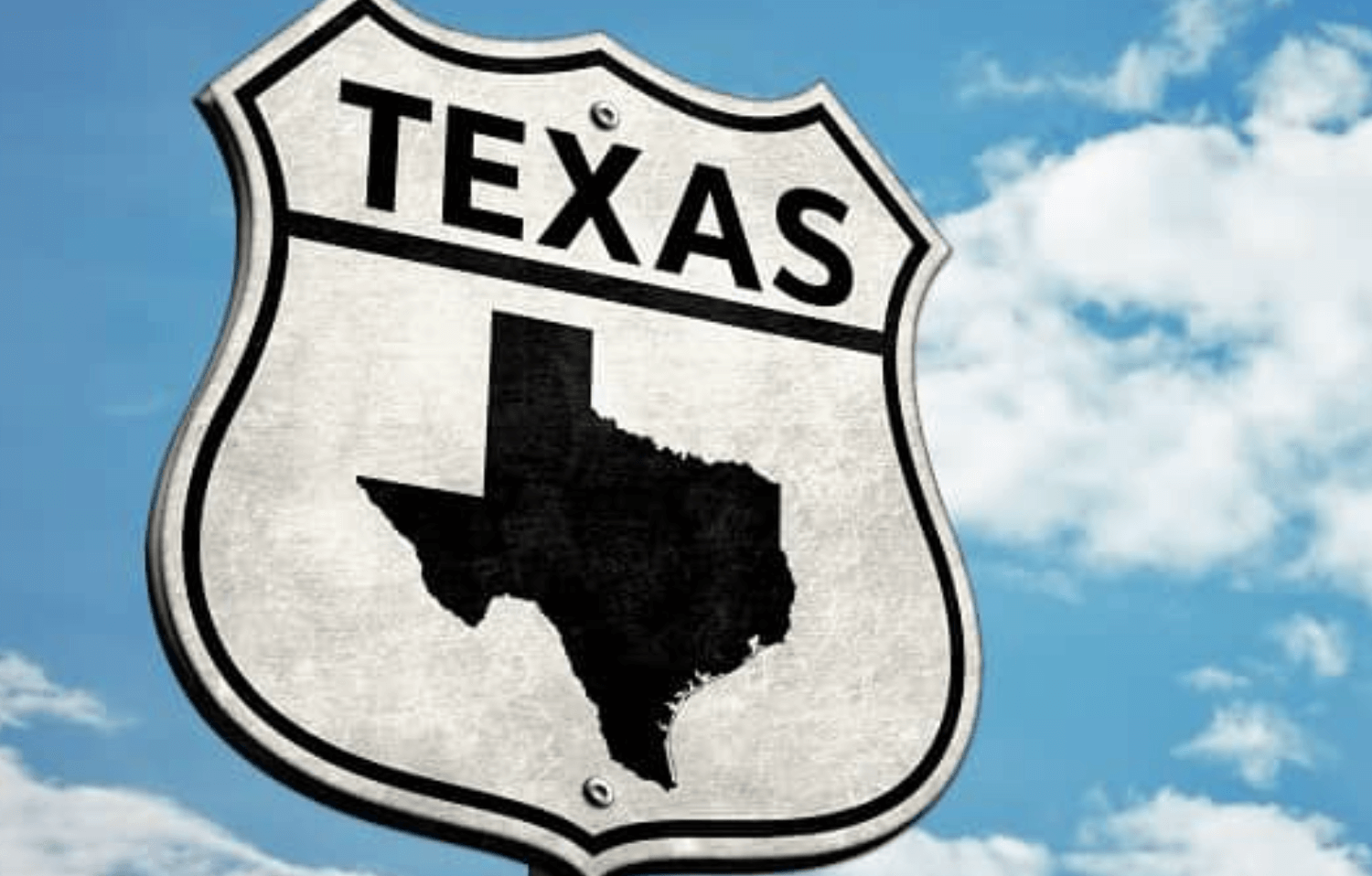 Last week, I attended my first out-of-state conference in nearly two years. This week, Portland City Council is considering an emergency ordinance banning the city and its employees from doing business with the State of Texas. The ordinance is in response to a new Texas law effectively banning abortion in the state. What do these two things have to do with each other?

At the conference, I learned that outside of Oregon, no one really knows—or cares—about Oregon. They don’t care about our homelessness crisis. Every major city has a homelessness crisis. They don’t care about our spike in gun violence. Every major city is seeing a spike. They’ve heard about our wildfires; but to most people, that’s just something that happens out west.

So, when Portland City Council puts on a cowboy hat to talk tough to a state seven times bigger, you can bet our friends in Texas won’t be shaking in their boots. Heck, it may not even make it into their local papers.

Our region is facing some real emergencies; we’re on our own to solve them. We pay taxes and elect people to do the hard work to solve these problems. It’s time for our elected officials to saddle up and fix our own problems first before sticking their noses in other states’ business.