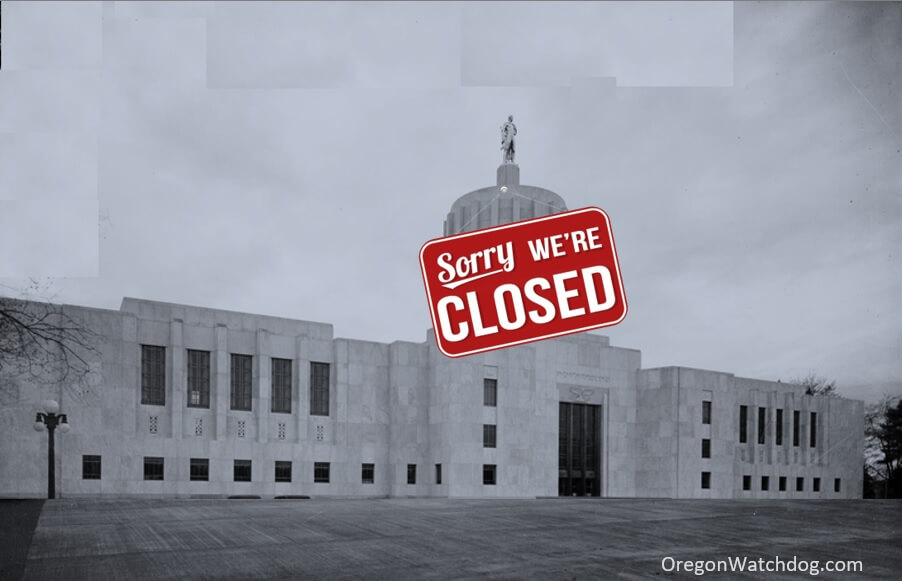 A case of a Capitol worker getting Covid has paused work in the State Legislature.  House Speaker Tina Kotek stopped the session but signaled thatSession may resume on Saturday.

Four Republican lawmakers requested an excuse from businesses as they were in close proximity to the suspected infected person.

Speaking of Republicans, there is rumor Republicans may walk in protest over the biased redistricting plans.  House Speaker Tina Kotek broke her pledge of a bipartisan committee to determine the House’s new redistricting boundaries.  Kotek invented plans to create a new committee to evade Republican equal participation.   The media has been exposing Kotek’s plans and suggested plans as extremely biased.