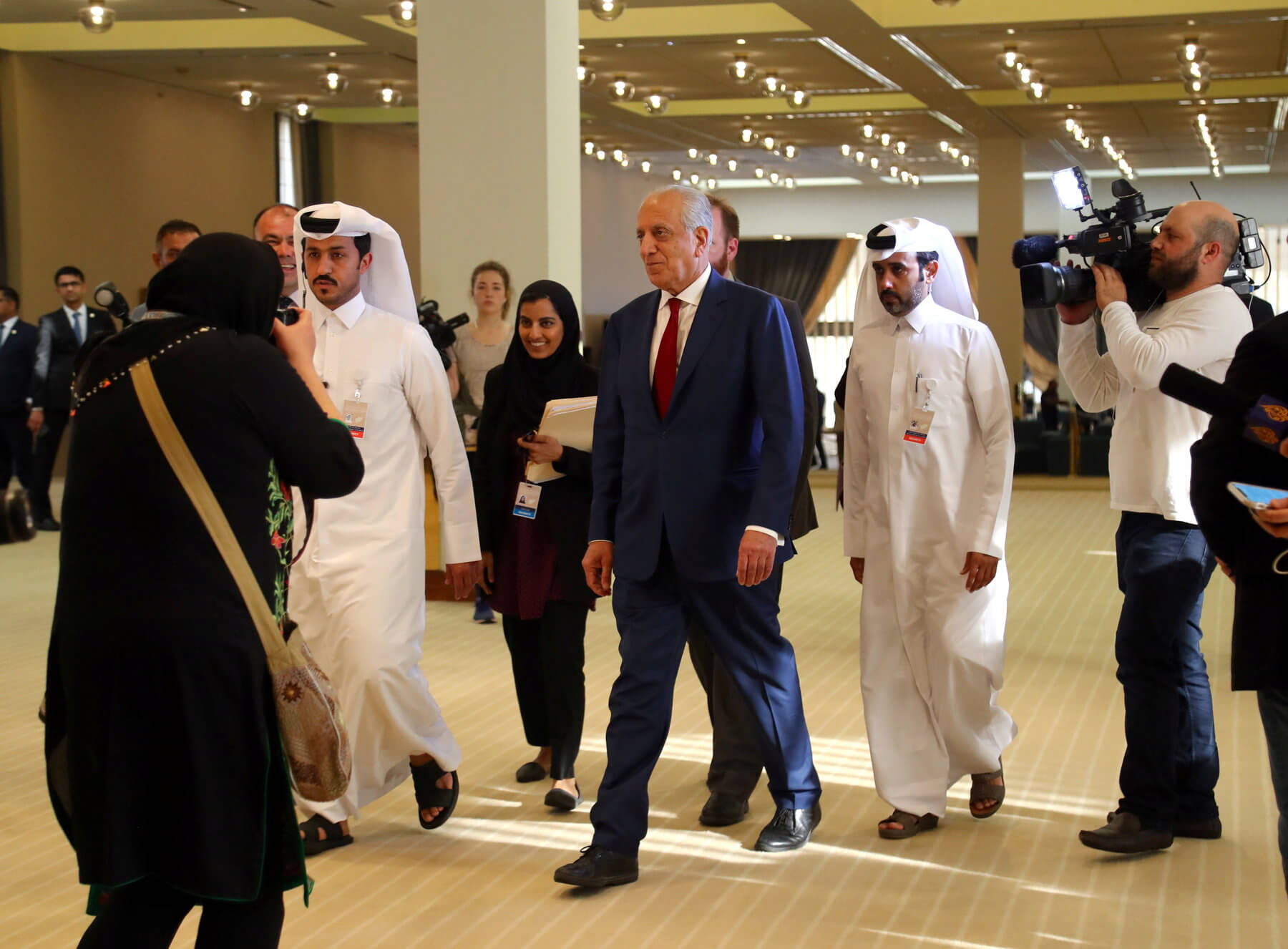 By now, perhaps, you’ve encountered a postscript or two (or twenty) of Operation: Enduring Freedom, America’s war in Afghanistan. If you got it from cable news, it was likely high-level and low-information. If you read it, depending on the source, you probably got more detail. But was it as lucid as U.S. Ambassador Zalmay Khalilzad’s 2016 explanation for why we were losing? His memoir, The Envoy, had this prescient observation published five years before final defeat came:

Since I left Afghanistan as ambassador, I have reflected a great deal on why the situation deteriorated so dramatically in the years that followed.

Our principal failure, in my view, was our refusal to deal with Pakistan’s double game. Even the accelerated drone attacks in western Pakistan under the Obama administration, which were somewhat effective in the fight against al Qaeda, failed to a large extent to target the Taliban, the Haqqani Group, or Hezbe Islami.

The United States also signaled a lack of military resolve. The Pentagon made incautious public statements about the reduction of U.S. military forces in Afghanistan. At one point, the combat power of the United States dropped to a single brigade, even as the insurgent threat was rising. The evident lack of U.S. commitment gave Pakistan a green light to step up the Taliban and insurgent offensive in late 2005 and early 2006.

As NATO-ISAF took over for the coalition, Afghans began to doubt the U.S. commitment. An unwieldy command structure, involving multiple combatant commands and countries operating under a bewildering array of “national caveats”—rules of engagement that could differ widely—undermined the capacity of international forces to pursue an integrated counterinsurgency strategy. Some non-U.S. NATO forces defined Afghanistan as a peacekeeping mission, and were not prepared to fight an insurgency.

In 2009 President Obama approved the deployment of only 30,000 of the 40,000 additional troops requested by Generals Stanley McChrystal and David Petraeus. More problematically, the president paired this escalation with an arbitrary deadline of one year, at which point the United States would start the withdrawal. As a result, the military could not carry out the campaign plan as designed by the generals in the field. The surge went a long way toward stabilizing the south, but commanders lacked the resources and time needed to do the same in the east.

Given that we were unwilling to deploy a large force, the decision to build a small Afghan National Army was misguided. The ANA totaled only 70,000 troops in 2007. Late in the Bush administration, an increase was approved, but Afghan National Security Forces were never large or capable enough to cope with the escalation of Taliban operations. The Obama administration increased the size of Afghan forces in its policy review but rejected the military’s proposal for a combined ANA and ANP force of 400,000.

Our difficulties have resulted from reactive rather than anticipatory policies. We were always playing catch-up.

Karzai and the Afghan leadership failed to move quickly and energetically to extend the reach of the Afghan government into contested areas. Weak or nonexistent government in the provinces left areas vulnerable to the enemy. Other governance problems, notably corruption and poor delivery of services, went unaddressed. These difficulties were compounded by the way the United States mishandled the relationship with Karzai. He was mystified by our failure to address the sanctuary problem and incensed that U.S. officials wouldn’t even discuss the issue with him honestly. Karzai eventually gravitated toward conspiracy theories: perhaps the United States wanted to perpetuate the insurgent threat in order to create an excuse for its continued military presence in Afghanistan?

U.S.-Afghan relations deteriorated. Though the relationship with Karzai worsened during the Bush administration, it became openly adversarial during the Obama administration. The United States was no longer cooperating actively with Karzai on warlordism and corruption, yet expected him to act decisively against these problems. Without U.S. support, Karzai reluctantly concluded that stability depended on his keeping all the problematic actors inside the tent, and that tolerating corruption was the unavoidable price he would have to pay for their cooperation.

A case in point is how Dostum has fared over the past few years. In 2005 Karzai moved against Dostum as part of a broader push against the warlords. In fact, he wished to press the warlords more aggressively than the United States. Yet when Karzai determined that Washington was against him, he concluded that his victory in the 2009 election depended on the warlords’ support. That year he called for Dostum to return to Afghanistan from Turkey, where he had fled.

I do not think it was realistic for the Obama administration to expect Karzai, or any leader, to risk his political survival in an election year to take a stand against corruption or warlordism. The shortsightedness of the Obama administration’s personal attacks on Karzai is illustrated again by Dostum’s fate under the Ghani presidency. An unabashed reformer who was perhaps Dostum’s fiercest critic in the 2002–2005 period, Ghani, in 2013, asked Dostum to serve as his running mate amid changed political circumstances. From marginalized warlord and a symbol of the bad old days of Afghanistan, Dostum has now emerged as the country’s vice president.

These and other negative dynamics began to spin out of control over time. Karzai would complain. Washington would ignore his complaints. He would make critical statements about U.S. night raids and civilian casualties. We would denounce him. We would demand that he move against corrupt officials. He would ignore our demands. Ultimately, the United States alienated Karzai—a highly regrettable and unnecessary outcome, since he could be an extraordinarily constructive leader when we worked with him in the right way.

I believe that had the United States, in 2002 and 2003, forced Pakistan to eliminate the insurgent sanctuaries, sustained Accelerating Success or another initiative like it, and adopted a program to train Afghan forces along the lines of the McChrystal-Petraeus recommendation, positive dynamics in Afghanistan would have built upon each other. Many now view today’s difficulties in Afghanistan as evidence that success was impossible in the first place. I disagree.

I’m actually sceptical victory was ever possible, if victory required the social reengineering of Afghanistan, but there is no better diagnosis I’ve read about the mistakes that were made trying. And this was written five years ago! So the Trump administration sent in the best of all possible men to hand Afghanistan over to the Taliban.