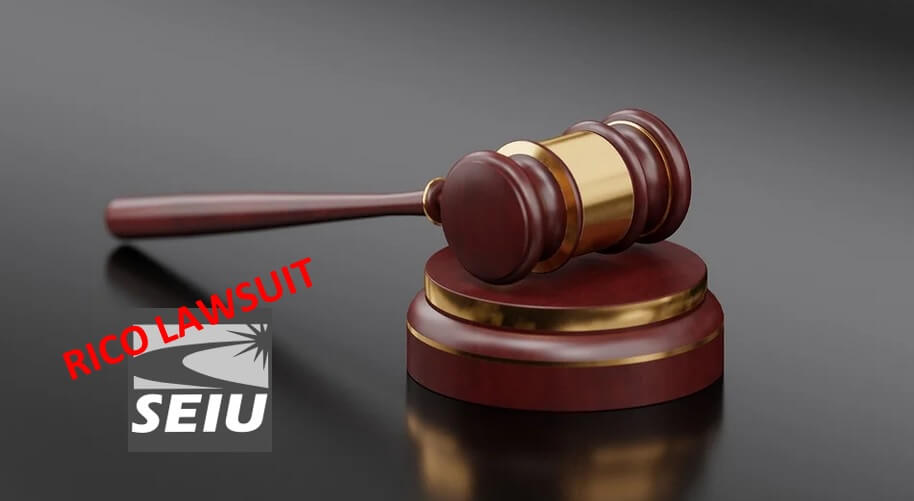 A Zillah resident on Sept. 29 became the fourth Washington homecare provider to file a lawsuit against Service Employees International Union (SEIU) Local 775, alleging the union forged her signature on a membership form so it could continue collecting regular dues long after she had exercised her right to end her association with it.

Because the forgeries collectively represent a pattern of unlawful behavior, the defendants — SEIU local 775 and SEIU International — are both being accused under both the Washington Criminal Prosecution Act and the federal Racketeering Influenced Corrupt Organizations (RICO) Act.

The Freedom Foundation filed a RICO case against SEIU 503 in Oregon earlier this year after establishing a similar pattern of forging signatures on membership forms.

“One bad signature could be explained away as the work of an overzealous or incompetent union operative,” said Sydney Phillips, litigation counsel for the Freedom Foundation, which is representing the plaintiff. “But this is the fourth forgery lawsuit in this state, and we’ve litigated at least a dozen more in Oregon and California. At some point, you have to concede these actions indicate a conspiracy by the unions at the highest level to deny public employees their constitutionally protected right to decline union membership and dues.”

“These aren’t even good forgeries,” Phillips said. “They don’t have to be because the union doesn’t expect any of them to be inspected closely.”

“It’s the same, sad story,” Phillips concluded. “Until very recently, these unions had an absolute monopoly over the government workplace — and a very real sense, the government. They didn’t answer questions because they didn’t have to. But nowadays, things have changed. Workers have the power now to say no to their union, and the unions haven’t accepted it just yet.”