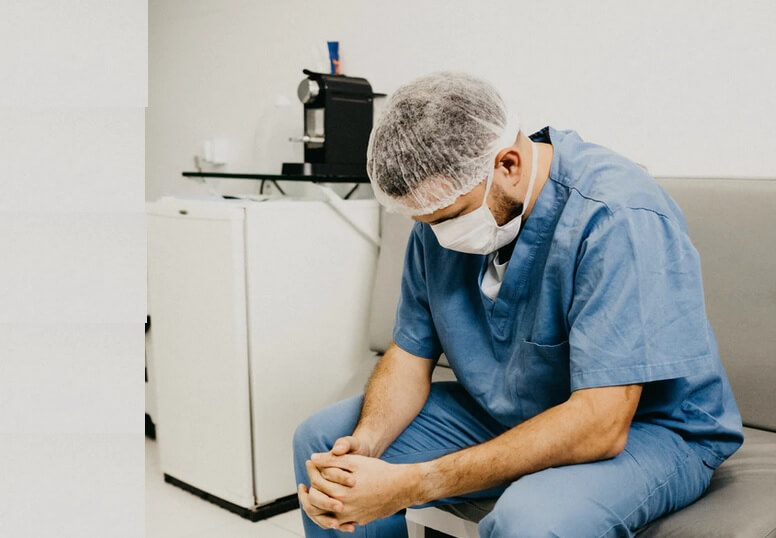 I think we have plenty of crises in America already.

Yet, our government masters have decided to create a new, dangerous and artificial crisis and it arrives today.

Thousands of doctors and nurses around America got pink slips effective this week.

And all of this while the country is still dealing with a covid pandemic…not to mention a massive increase in violent crime that sends too many people to hospitals.

Apparently, the new approach if you don’t have enough crisis to drive the changes you want…create the crisis and use that to justify just about anything you want.

We live in the richest country on the planet. We grow so much food we have to pay farmers NOT to farm. Until Joe Biden arrived, we were self sufficient for energy.

So how do you force a country like that to turn socialist where the people serve the government instead of the other way around?

Drive a crisis. Fire essential workers like cops and doctors, nurses and paramedics…and silence anyone who speaks out against it on social media.