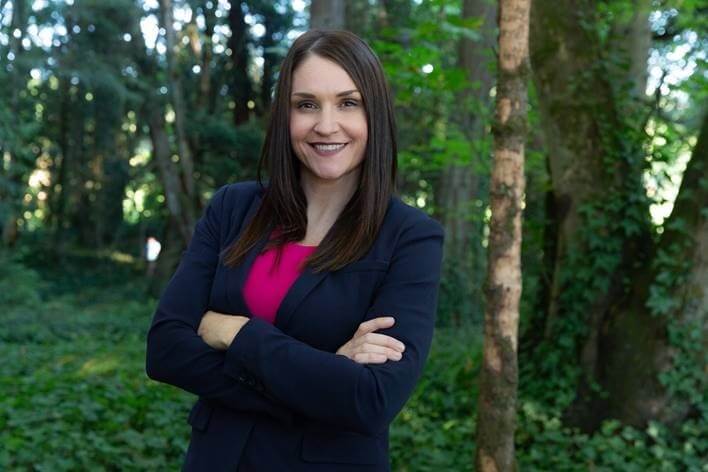 In an early morning tweet, Carla Axtman, communications director for Oregon Secretary of State, made an interesting claim. In response to an Oregon Republican staffer’s tweet regarding national media accountability, Axtman wrote “You guys own most of the media. Stop whining.”

Axtman didn’t cite a source of the claim. Many of the high profile national media companies are held by public corporations with shareholders who aren’t likely to hold a singular political position and don’t have editorial authority over the political slant of the news or opinion products produced by those companies.

According to her LinkedIn profile, Axtman is a former fellow for Blue Oregon, a now defunct site that called itself the “water cooler around which Oregon progressives will gather.” It would be reasonable for Oregonians to wonder if Axtman’s partisan past is responsible for how she handles her current role serving Oregon’s Secretary of State, also a progressive Democrat.

The Secretary of State’s office was not immediately available for comment.

You guys own most of the media. Stop whining.