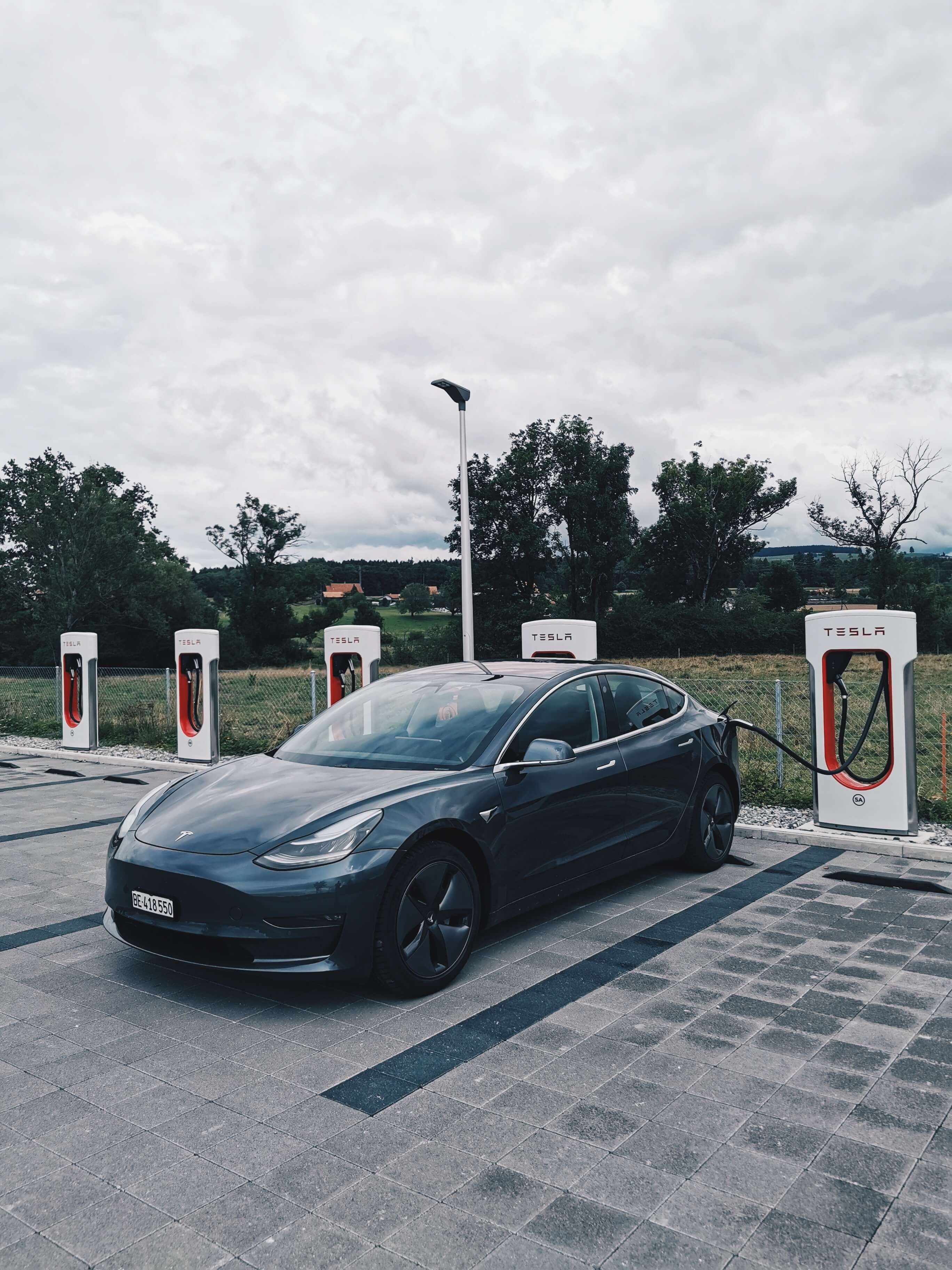 Oregon elected officials and appointed staff love to claim they base their decisions on the best and most accurate data available.

ODOT’s Climate Office Program Manager admitted in an August meeting that her office is falling short on its vision for emissions reductions. Oregon missed its 2020 goal of 50,000 registered electric vehicles and is projected to also fall short of its 2025 and 2030 goals.

As of last month, there are fewer than 36,000 registered EVs in the state. Of those, about 12,000 are plug-in hybrid vehicles, which still have combustion engines and use traditional gasoline for longer trips.

As part of ODOT’s efforts, staff conducted a study to identify gaps in the EV charging infrastructure and propose solutions to accelerate EV adoption.

However, the study is based on the false assumption that we already met our state EV goal. The report claims that there is an “extraordinary need” for more than 70,000 public charging ports and 770,000 home chargers by 2030. Many of these chargers would be paid for by utility ratepayers and taxpayers, most of whom won’t use them.

ODOT staff will base their EV recommendations on inaccurate data, showing our state has more EVs and thus a greater need for building out the taxpayer-funded charging infrastructure. ODOT should reverse course immediately and use the true number of EVs on the road, not the number it wished we had.