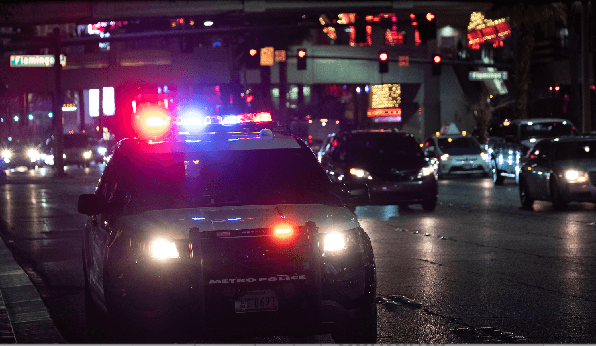 Just over a year ago the Portland City Council cut millions from the police bureau, eliminating 84 positions. Prior to April 2021, 115 police officers left the bureau to either retire early or work in a different city, leaving 129 vacancies. Those absences are being felt across the Metro area.

One of these calls was held up for more than 20 minutes due to a lack of available officers. A single lieutenant eventually responded to the scene, but required help from nearby community members to begin the investigation.

According to Patrol Sergeant Julian Carroll this was done out of “sheer desperation” and “one citizen stopped traffic for the lieutenant and another citizen actually assisted in dropping placards on the brass casings while the sergeant took measurements.”

Not only do we need additional officers to fill vacancies, but Portland needs to stop current officers from leaving. Common reasons cited in exit interviews are morale issues and the lack of support from City Hall. It’s clear we have an attitude problem that starts with Mayor Wheeler and the rest of the City Commissioners. They need to set the tone that protecting lives and property rights is important to our city.