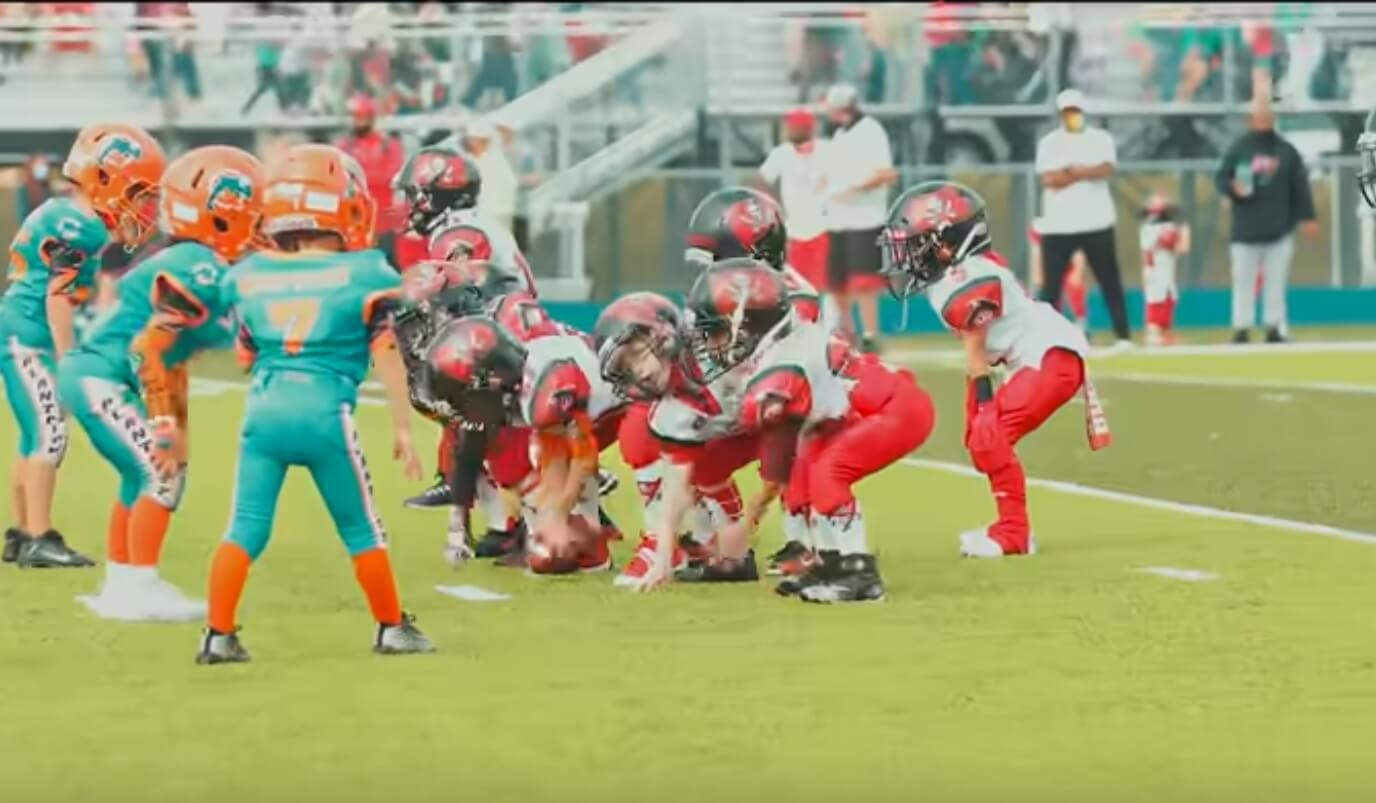 The latest example from Pop Warner football Coach Joe King…who came on my talk show to plead the case of his player, kid, name of Carson.

Coach King tells me Carson is a big kid…5’6”, about 170 pounds…but on top of that, he’s fast and athletic and he moves that ball down the field.

The other teams don’t like that…so they want Carson sidelined. Carson’s supposed to play on Saturday.

So we have a program that encourages kids to play football…but if you play TOO GOOD, you get booted off the field?

This fits right in with the “participation trophy” philosophy that every kid gets a prize for playing…no matter how good or bad…and if you’re that once in a blue moon combination of size, speed and talent…you can’t play at all. Reminds me of Kurt Vonnegut’s fictional “Handicapper General”…I’m sure Biden has one of those in mind.

It also fits the adult political world…where everyone gets a paycheck whether you work or not. In Joe Biden’s vision for America, rewards don’t come in proportion to your contribution…everybody’s equal. The harder you work and the more you make the more Joe takes…to give to others who deserve it…even tho they didn’t earn it