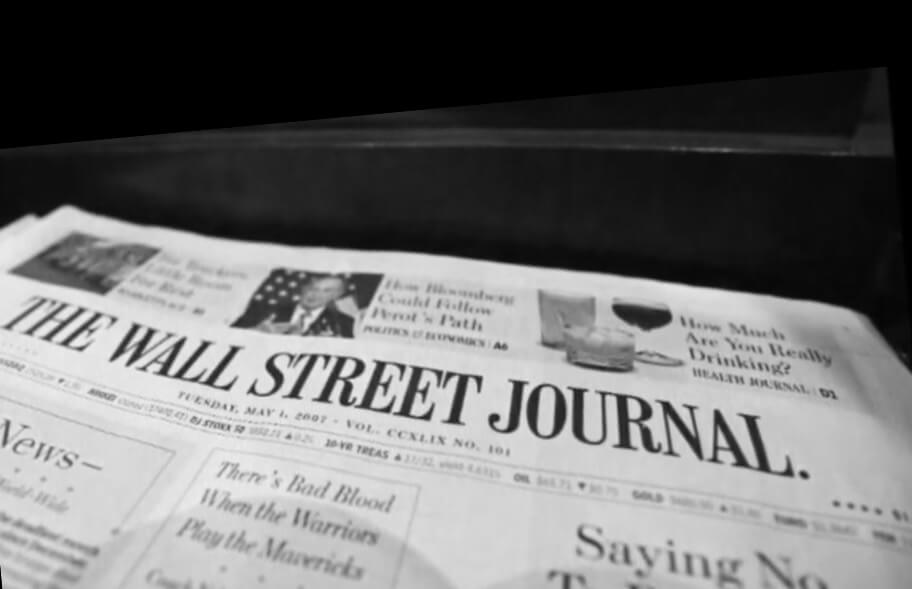 Here is an extended excerpt:

Democrats have put in place a national legal machine to fight gerrymandering in the 2021 redistricting process. Or at least that’s how they’re selling it. “We are prepared and ready to use every legal tool available to make sure that new maps do not unfairly treat voters,” said the prominent Democratic litigator Marc Elias this spring.

What he meant was that Democrats will use every legal tool available to make sure that new maps tilt in their favor. This week Mr. Elias’s law group intervened in Oregon’s redistricting process—not to challenge a gerrymander but to defend it.

Democrats control Oregon’s Legislature and governorship, and last week a group of residents challenged the Legislature’s new map as a “clear, egregious partisan gerrymander” in Oregon state court. The state gained a House seat after the 2020 Census. And according to the complaint, “Democrats are projected to win five of the six congressional seats in Oregon in a typical year.”

Republicans won about 42% of total votes cast in 2020 in Oregon congressional races. So even if the GOP managed to win two of six seats, it would be under-represented according to the “proportional” metric that progressives have used to gauge the fairness of legislative maps in GOP-run states.

Mr. Elias’s legal machine is on the case to protect that advantage, claiming the map is fair. To justify the Oregon Legislature’s implementation of a partisan map, the filing from Elias Law Group and Perkins Coie claims that “House Republicans refused to work collaboratively with House Democrats in developing redistricting proposals.”

That’s hilarious. If bipartisanship failed in a GOP-run state, liberal lawyers wouldn’t consider it a justification for Republicans to take control of redistricting. This legal campaign is about consolidating Democratic power, not “fair” maps.