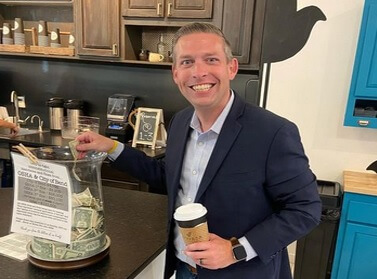 If you measure all donations, including donations and loans from the candidate themselves and the candidate’s close family, then Oregon governor candidate Bud Pierce would take the lead with close to a million in donations.

Ultimately, Oregon is witnessing a diverse of strong candidates well funded in the race for the 2022 Oregon governor.   This is good news and good fundraising totals so early in the race.

Here is a running list of Republican Primary Governor candidates:

Oregon campaign watch will keep you posted on various news, tid bits, upadtes and gossip from the Oregon elections.