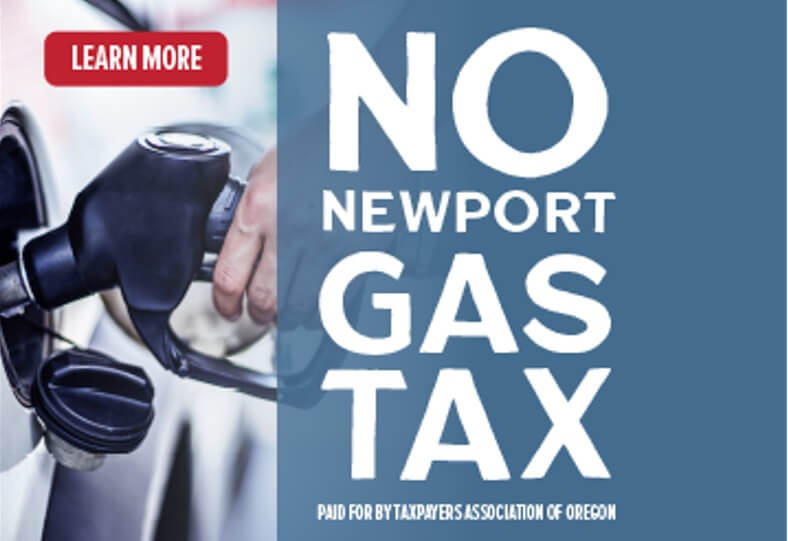 Oregon ranks the 11th highest gas tax in the nation.

If that is not enough, state lawmakers in 2017 approved higher transportation taxes on auto fees, gas taxes, bike taxes, truck taxes and even a brand new car sales tax and a brand new payroll tax to fund transportation. It totals about $5 billion over 10 years.

With all that flood of transportation taxes, greater than most states, it appears it is not enough.  Newport has offered up a gas tax increase, measure 21-206, and taxpayers should be concerned.   Raising gas costs in the middle of a pandemic is bad enough but raising gas costs during an inflation crisis will only drive up prices even further.  This will be on top of Newport’s 5% Meals Tax they have on the same ballot.

Newport voters should pay attention to Portland which jacked up their gas tax and wasted their funds as reported by two city audit reports in a row.