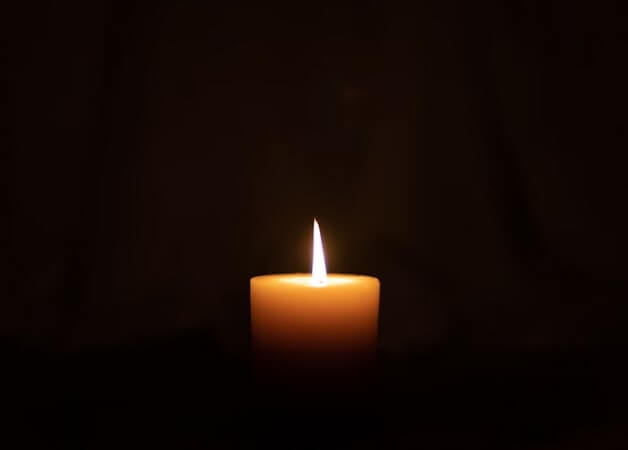 It has come as shocking and disheartening news that one of Oregon’s top lobby leaders, Joe Gilliam, has been incapacitated for a year due to suspected poisoning as reported by the Willamette Week.    Gilliam has served as president of Northwest Grocery Association since 1999.  It was reported that on two recent occasions, someone close to Gilliam tried to kill him with a toxic metal called Thallium.  Thallium is an orderless, colorless poison that is difficult to detect. Misdiagnosed after the first poisoning, thallium has left Gilliam in a vegetative state unable to speak or to move. A criminal investigation is underway, but no charges appear to have been made. Gilliam is currently residing in an undisclosed care facility and is unlikely to recover.

Our hearts and prayers goes out to Gilliam and his family.