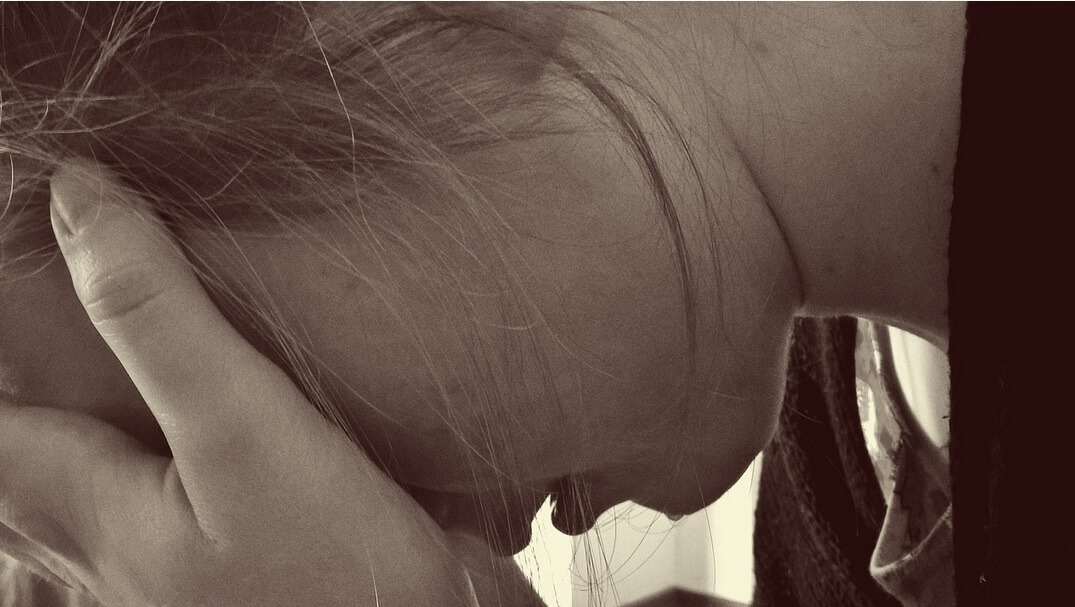 SALEM, Ore. – This week Governor Kate Brown’s commutation list for prison sentences was made available to the media before victims were notified, prioritizing violent offenders and harming victims and their families.

“The Governor continues to abuse executive power and is now minimizing the voices of victims.” said Leader Drazan. “Voters passed Measure 11 to give victims of violent crimes the security of justice and safety with truth in sentencing. The Governor is circumventing voters and the Legislature to clear the path for these violent offenders to be released, despite the trauma it causes victims and their families as they’re forced to relive these crimes.”