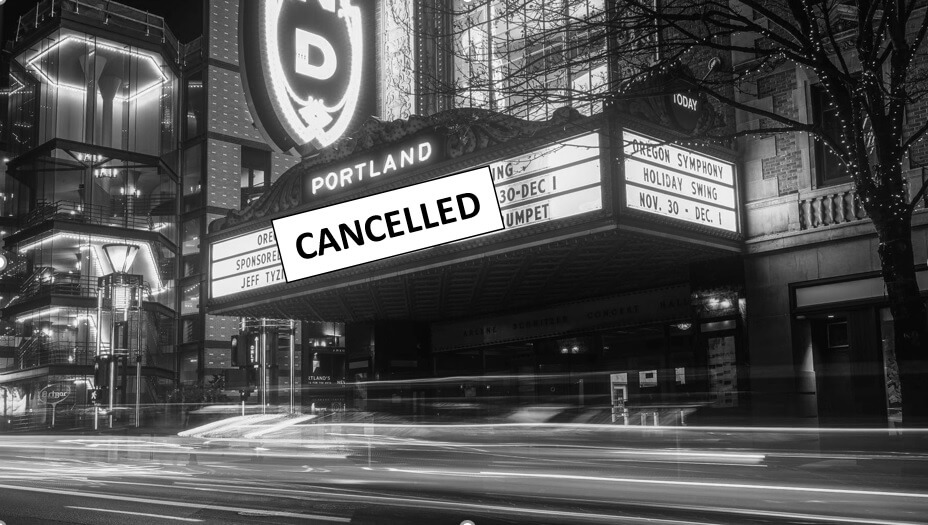 The Portland Business Alliance helped plan a special event on the topic of crime with guest speakers;  U.S. Oregon Attorney, Portland Police Chief and Multnomah County District Attorney.  The Oregonian explains that mere days before the in-person lunch event was to be held, a group of progressive groups who are often critical of police (some advocating abolishing police) decided to buy seats to the open invitation event.  Four days later and roughly 24-hours before the event was to be held, it was switched to an online Zoom forum and for reasons not fully disclosed.

First of all, our own organization has experience bringing in speakers to Oregon that required extra security.  This is always a challenge.

Yet, one of the speakers on the Portland Business Alliance program, super-liberal Multnomah District Attorney Mike Schmidt, has made having an honest debate on contentious subjects in Portland impossible. You see, Mike Schmidt dropped 80% of riot charges brought by police (well over 700).  He sided with violent anarchists who were famous for attacking anyone that disagreed with them.

– Journalists have been harassed, beaten, stabbed and hospitalized by rioters (the crowd for whom Schmidt helped release). 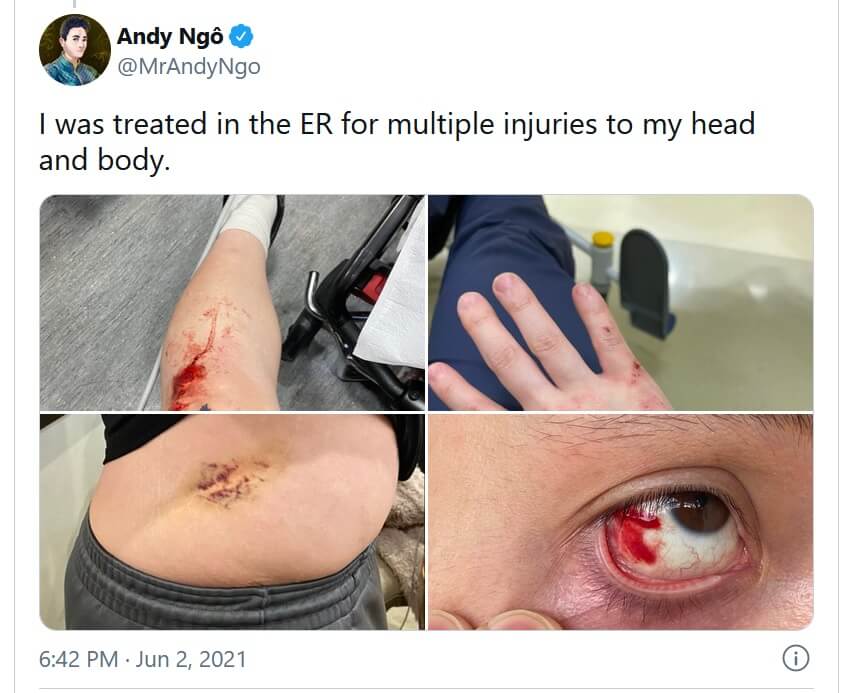 – This summer, a pastor tried to host a worship event in Portland’s Waterfront Park but had his team maced and sound equipment destroyed with no police response.

– This summer a Portland State University a professor resigned over lack of free speech and even personal threat concerns. 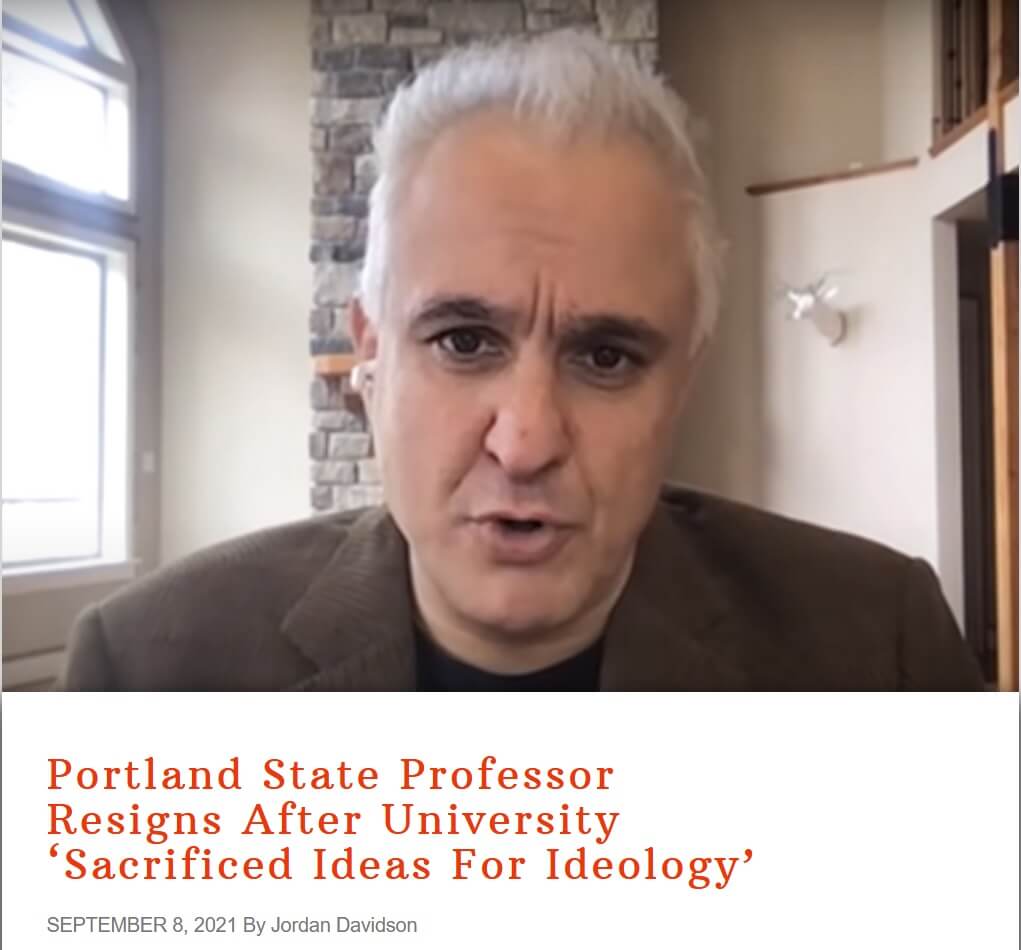 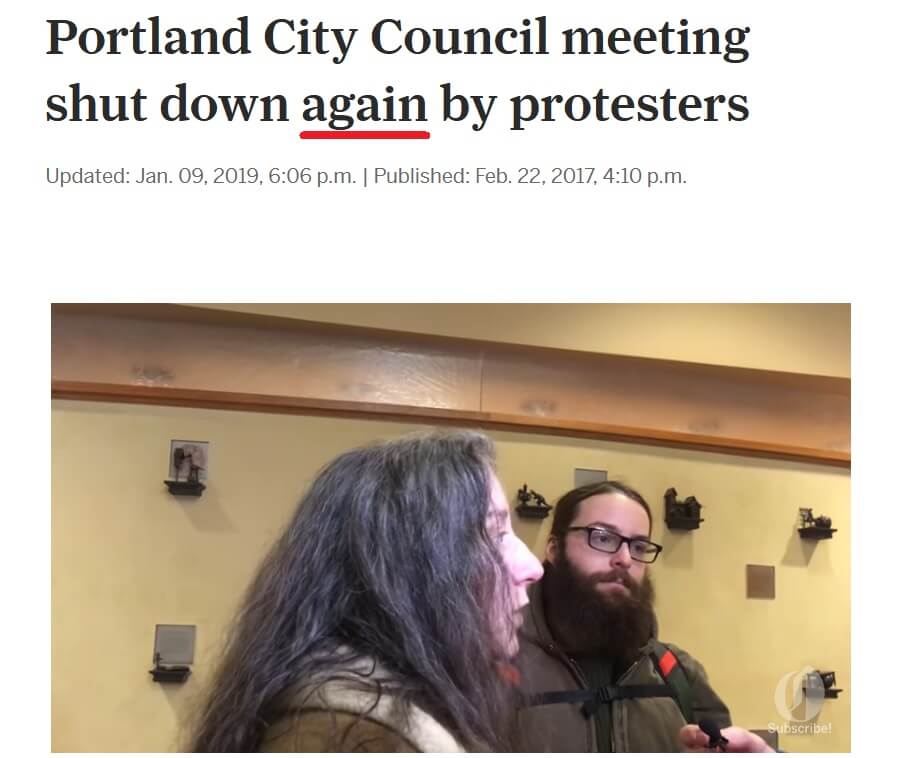 It may not be likely that the last-minute police critic guests planned to disrupt the event.   But if by a rare chance they did, how can such an event protect themselves?   Any other place would confront disruptive protestors (to an invitation event) and ask them to leave or face serious trespassing charges.   That’s when protesters leave.   We have seen this happen many times at various Oregon political events.   But the threat of trespassing has no weight in Portland because District Attorney Mike Schmidt and Mayor Ted Wheeler have voided trespassing violations for hundreds of homeless campers and hundreds of rioters.   Portland is considered a place where trespassing is a right.

If there is any good news, the Portland Business Alliance forum online was a real quality event and enlightening — you can watch it here.