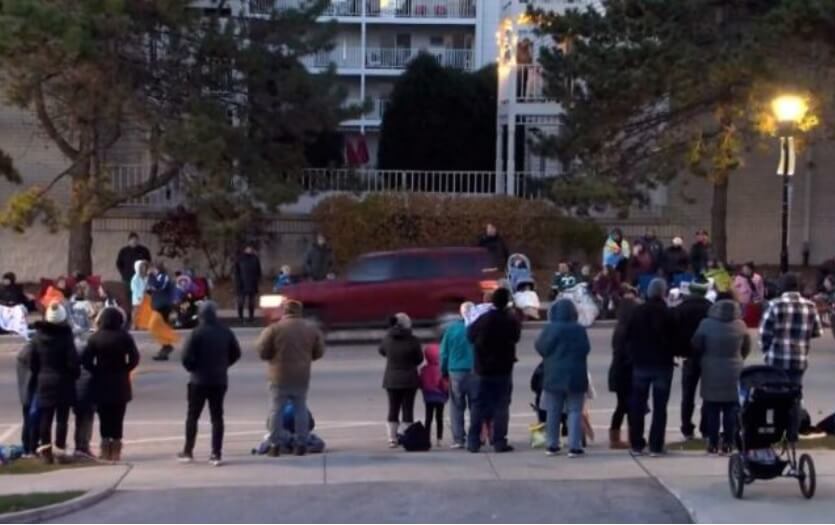 But if we’re honest, we need to admit officials push the same policies HERE that let a criminal slam his SUV through the bodies of innocents Sunday night, THERE.

In both Seattle and Portland, prosecutors refuse to prosecute.

Terrorists from Antifa commit assault and often walk out of custody soon enough to jump back into the fight the very same day.

Bad guys get the message: when there’s no consequence for criminals, they’re free to do more. Record numbers of shootings and homicides result.

The accused Christmas Parade killer is a good example.

Darrell Brooks has a 20-year history of crime and he’s still not locked up.

Early this year he shot at his nephew. 500 bail, and out.

Last week police say he beat a woman and then ran over her with his car.

1-thousand bail, and out yet again.

Leaving him free Sunday night to allegedly plow his SUV right down the main street crushing people and sending others flying.

Horrible you say, but remember the prosecutors and Governors YOU elected are doing the very same thing here till enough blood spills.

You can find the story about the awful incident in Waukesha here: