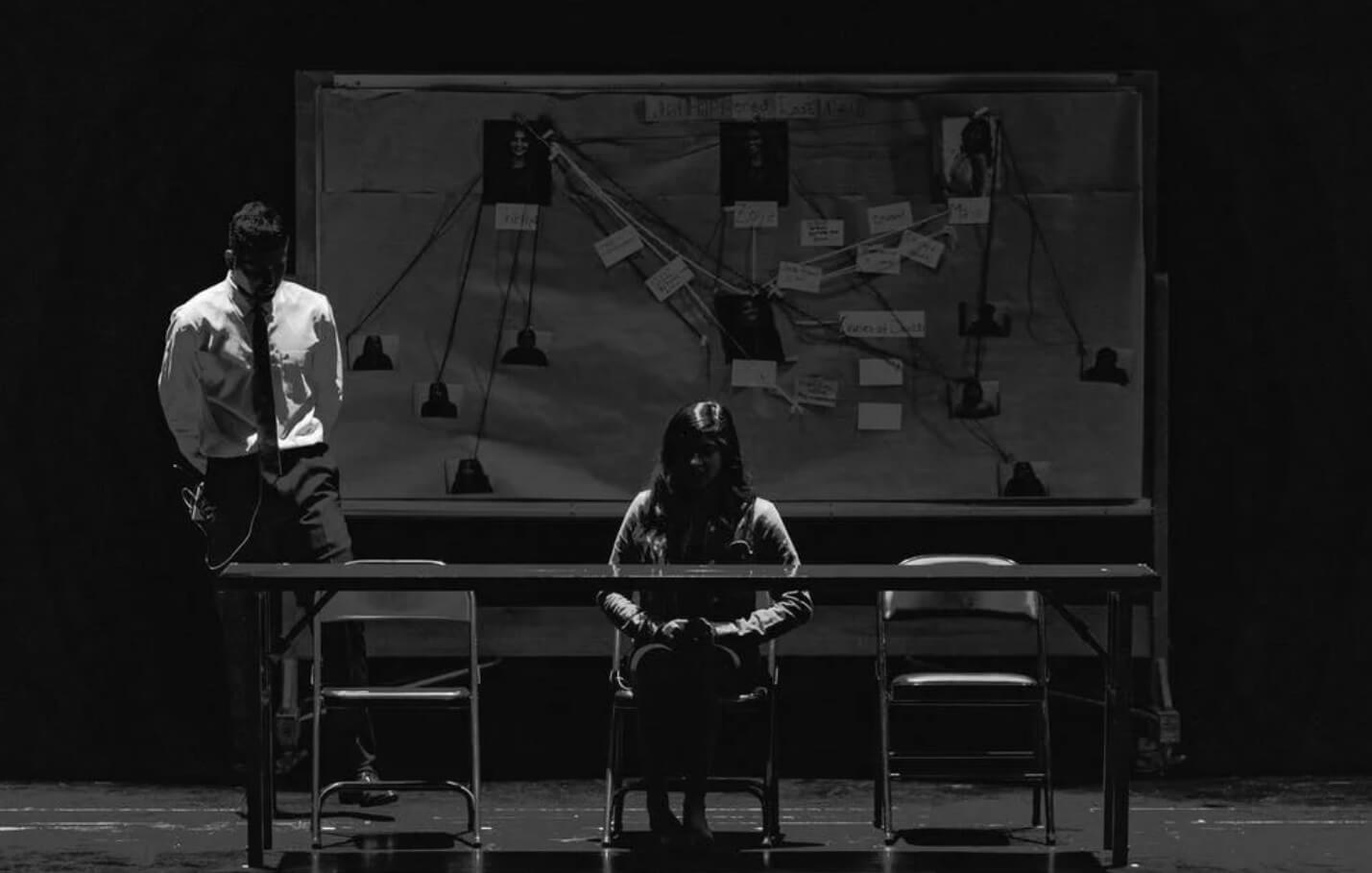 This week the Senate Judiciary Committee held a hearing on SB 191 which would gut voter-approved Constitution minimum prison sentencing for attempted murderers, rapists and child molesters.

I have the highest respect for the mothers and fathers of criminals who showed up at the hearing with sincere testimony for SB 191 and its call to reduce by large margins the prison time for rapists, child molesters and attempted murderers.   But often these proponents never addressed the crime at hand.

Another said “…my son committed a Measure 11 crime…”

This is how the hearing went.  People defended the plight of violent criminals and their suffering, but did not even come close to mentioning what these criminals did to trigger one of Oregon’s most heinous crimes which falls under Measure 11.

Here is a list of proposed sentence reduction plans being debated by various bills.

To get the whole story please read