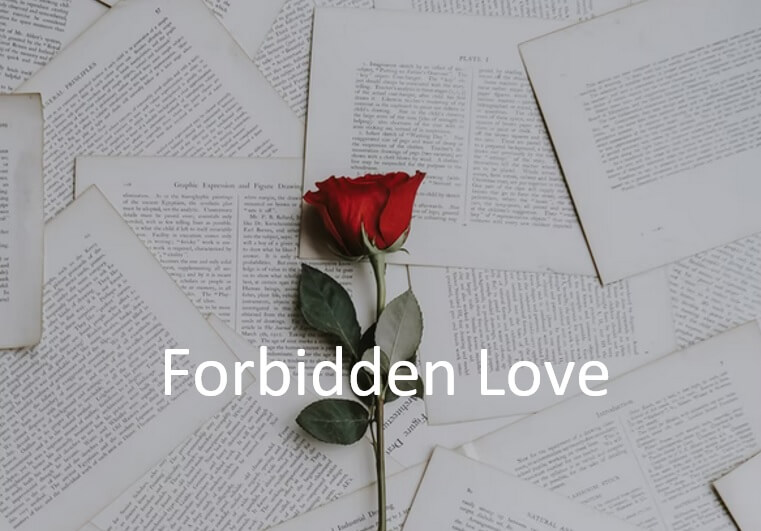 A conservative legal foundation filed a lawsuit on behalf of 20 Total Real Estate Group agents in Bend challenging Oregon’s first-in-the-nation ban on “love letters” that potential homeowners send to home sellers expressing their ideas and dreams on the home.

The Pacific Legal Foundation filed the lawsuit in U.S. District Court in Portland, contending state legislators and the governor had no justification for prohibiting potential buyers from sending buyers personal letters along with their offers, according to the Oregonian.  The ban goes into effect Jan. 1.

Gov. Kate Brown signed House Bill 2550 into law after it passed both the House of Representatives and state Senate, based on the contention that such letters could discriminate against potential buyers and create inequities.   Yet, the bill may actually harm minorities rather than helping.   Big bank speculators and wealthy house flippers can always swoop in and offer the highest bid and crowd out ordinary homeowners.   The best weapon by lower income homeowners and minorities is to write a letter expressing their dreams for the home if they owned it.   The current law bans such letters.

Somehow liberals think things will be better with less free speech, less communication and more bureaucratic rules making it a crime to do everyday activities.

Daniel Ortner, an attorney for the Pacific Legal Foundation, described the love letter ban as “a particularly egregious violation of the First Amendment.” State officials simply speculated that someone might discriminate on the basis of the letters but offered no proof. The state already has laws that ban housing discrimination.