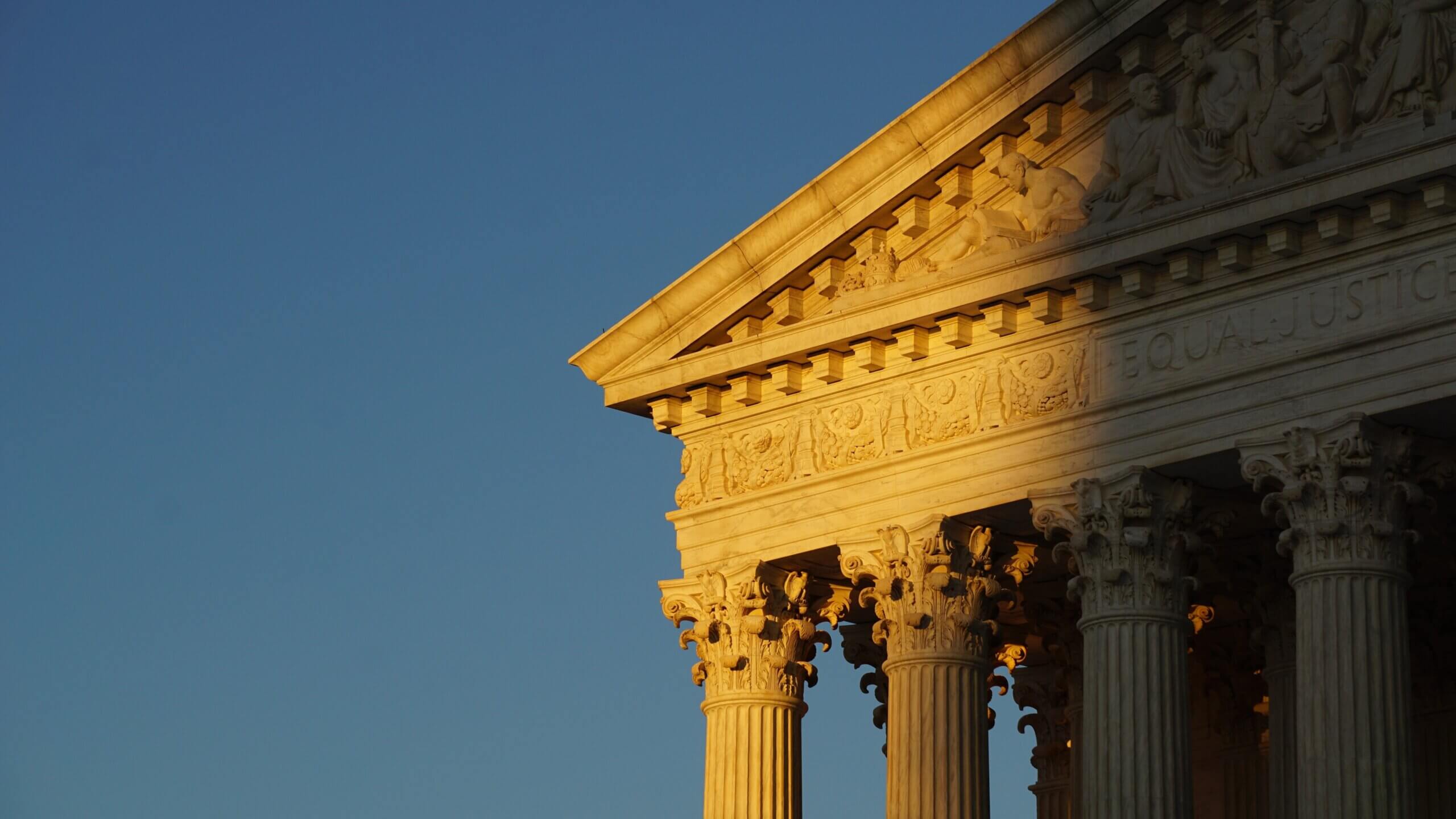 Salem, OR—Today, the Supreme Court heard arguments in the Dobbs v. Jackson case. Dobbs debates whether states can ban second-trimester abortions before babies can survive outside their mothers’ wombs — a law Mississippi voters want. They passed the Gestational Age Act (HB 1510) in 2018, forbidding abortions after 15 weeks of gestation. Though a lower court struck the Act down, the state of Mississippi successfully appealed to the nation’s highest Court.

Chief Justice John Roberts stated during today’s Dobbs oral arguments that the United States abortion law is extreme in comparison to global and European norms. Although he was challenged by the pro-abortion advocates in the Court, he was correct.

According to a comprehensive 2014 Charlotte Lozier Institute (CLI) analysis of abortion laws worldwide, the United States is among a small handful of nations, including China and North Korea, that allow elective abortion more than halfway through pregnancy, or after 20 weeks.

CLI’s 2014 analysis was heavily challenged but rated as “true” in a Washington Post fact check, receiving the elusive “Geppetto Checkmark” in 2017.