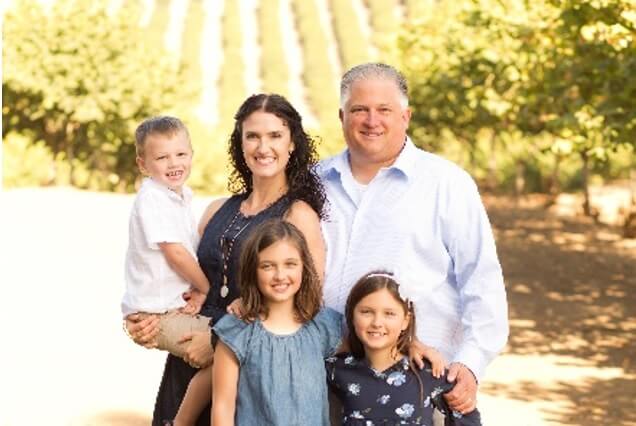 Longtime citizen advocate Jessica George was unanimously elected to fill the vacating seat by Bill Post for the House Representative District 25.   George was able to secure the votes from Marion, Yamhill and Washington county.

Her experience was cited a leading reason why she was resoundingly supported.   Jessica has previously worked in the State Capitol for former Senate Minority Leader Ted Ferrioli and her husband Senator Larry George.

As for taxpayers, Jessica will be a fantastic addition to the State Legislature.