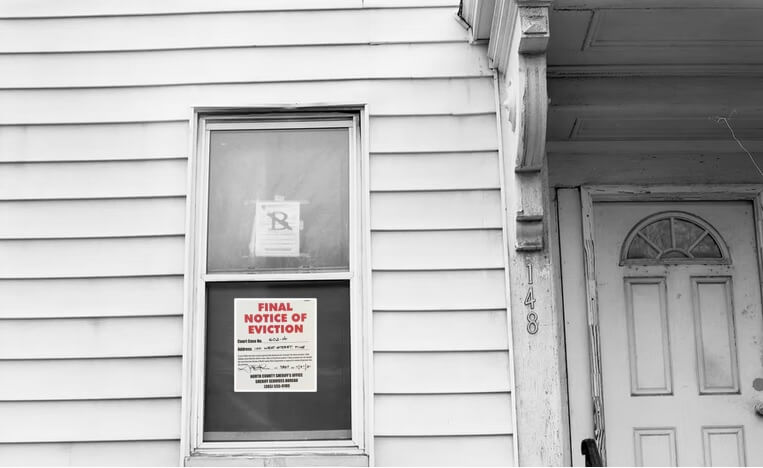 SALEM, Ore. – Since the beginning of the pandemic, Republicans have stood up for working families who were forced into unemployment by the Governor’s extreme lockdowns. Because they were unable to work and pay their rent, the extreme housing policies have destabilized the housing market, leading to the justification for this special session.

Housing providers have gone months without being able to pay their bills. Oregon Housing and Community Services has failed for months to get timely assistance to Oregon renters and housing providers. Senate Republicans were instrumental in including provisions into the housing bill that will correct the failures of the agency, and chart a path back to normalcy in Oregon’s rental housing market.

“This bill will put us on a track to end the extreme government overreach that has led to thousands being unable to pay their rent,” said Senate Republican Leader Tim Knopp (R-Bend). “It will put some stability back into the housing market by closing the book on pandemic housing policy and ensuring housing providers are made whole.

“OHCS has told us that the $5 million included in the package will help them simplify and speed up the application process so Oregonians can get the assistance they are due. If the failures at the agency persist, it’s clear that we need a new Director overseeing this agency. This money belongs to housing providers and the funds must be allocated to those that need it and in the way it was intended. I have requested that an audit of this agency occur to ensure these failures never happen again. Accountability and accuracy are critical.

“Oregonians want a check on these kinds of extreme government overreach that disrupt their lives. The persistent failures of the housing department are just the latest example of the desperate need for balance and accountability in Salem.”