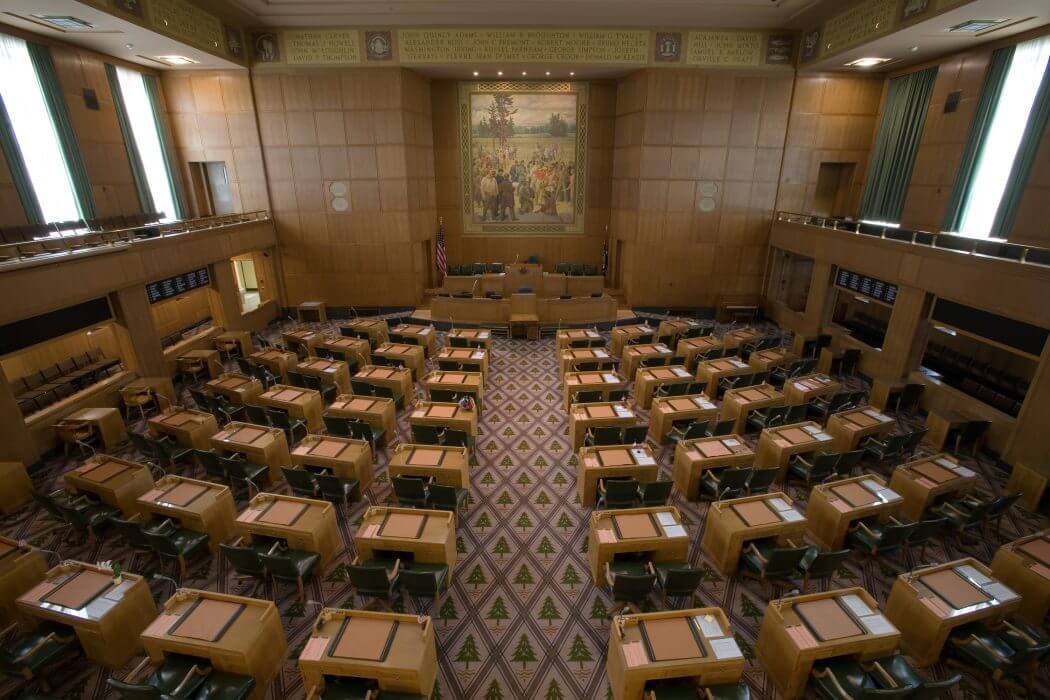 “This unnecessary special session was called because of yet another state agency failure,” said Leader Breese-Iverson. “Democrat state leaders have not addressed the numerous errors and mistakes at OHCS that are hurting Oregonians. This is a complete failure of leadership. House Republicans urge significant changes to these agencies under Democrat control. We call on the Governor to dramatically increase oversight to ensure this money gets to real people in need.”

“The additional legislation passed during this special session finally holds the state accountable to two promises we made earlier this year: action against illegal drug cartels in Southern Oregon and drought relief for farmers,” added Leader Breese-Iverson. “It’s unfair to Oregonians that this money was withheld for months. Democrats are more interested in chasing headlines with a special session, and as a result people continue to suffer while they wait.”

Legislation from Democrats prolongs drastic government disruption in rental housing to give more time and money to the ailing Oregon Housing and Community Services Department (OHCS). For months the agency failed to distribute timely relief to renters and property owners, promising improvements that never came despite millions of dollars from the Legislature.