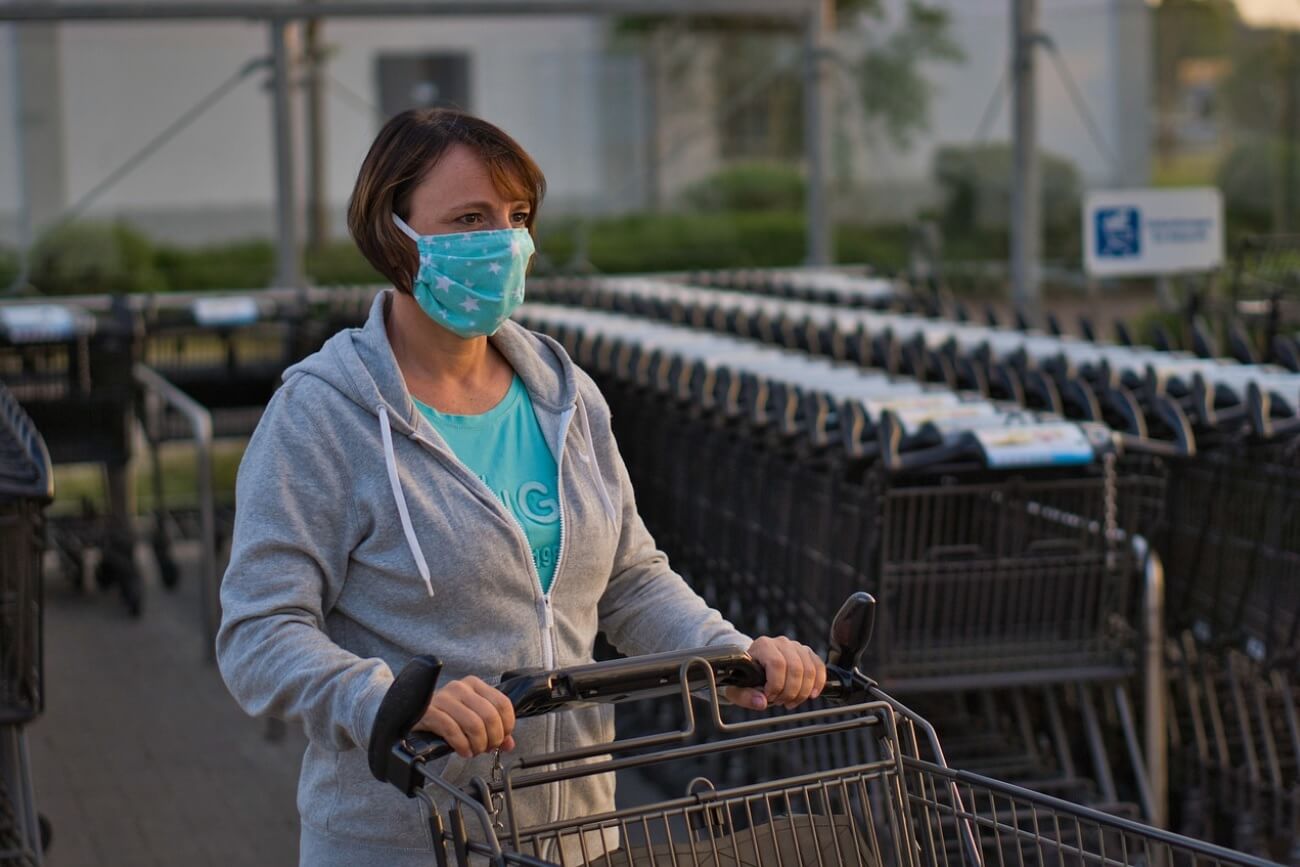 Government elites…the ones we elect and the swampy bureaucracy…have decided they don’t need to listen to the people.

The Oregon Health Authority adopted a temporary mask rule under the direction of Queen…I mean, Governor Kate Brown, who has been ruling for much of the last two years by emergency decree.

As for the people’s representatives at the legislature…they’ve been largely silent during Kate’s Reign.

But the emergency rule expires next month and OHA wants a permanent rule…which they insist IS NOT PERMANENT because it can always be changed. It’s like arguing that the U.S. Constitution is only temporary because it, too, can be amended.

Violate it and you can be fined five hundred a day. The Queen does not tolerate disobedient subjects, ya know.

So, OHA held a so-called “public hearing” and more than 350 people signed up to testify. Few, maybe none, testified in favor of the Permanent Rule. The vast majority testified against it.

They call them “public hearings” because it gives you the impression our government masters actually listen.

My experience: they don’t.

I figure OHA will do exactly what the woman who signs their checks tells them to do…and ignore the folks who actually provide the money IN those checks.