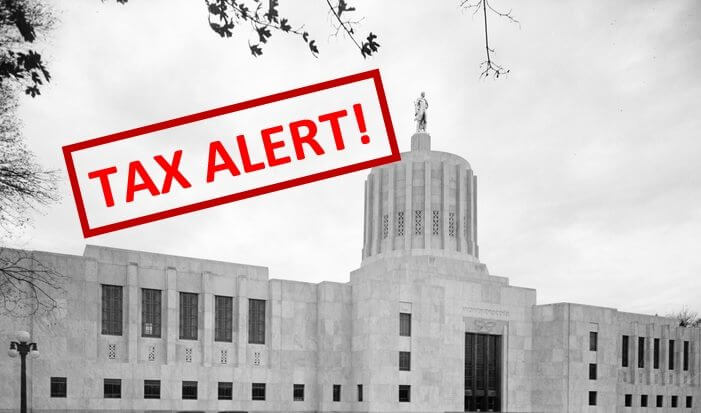 The bills to be debated during the 35-day Oregon Special Session have been introduced this week. House Bill 4079, sponsored by State Representative Brad Witt would create a sales tax in order to give debit cards to lower income people loaded with $750 monthly payments.

The sales tax on cell-phones would be on top of the newly passed cell-phone service tax passed in 2020.

The sales tax would tax airplanes, recreation vehicles and boats.  Because after partially shutting these activities down during the pandemic, the government would like to welcome back this wounded industry with a big fat tax.

The last time America experimented with free cash payments to people wholesale it had the side effect of creating the nation’s worst labor shortage.  What could possibly go wrong if Oregon tries it on its own?

Among the homeless Portland became known as Freelandia because of all their free and easy services and benefits not offered elsewhere.  Food stamps were offered nearly twice as long as other places.  The result?  the homeless population exploded and the Portland area job growth grew less than the rest of Oregon.

Here is how senseless dumping taxpayer cash on people has worked for Portland. 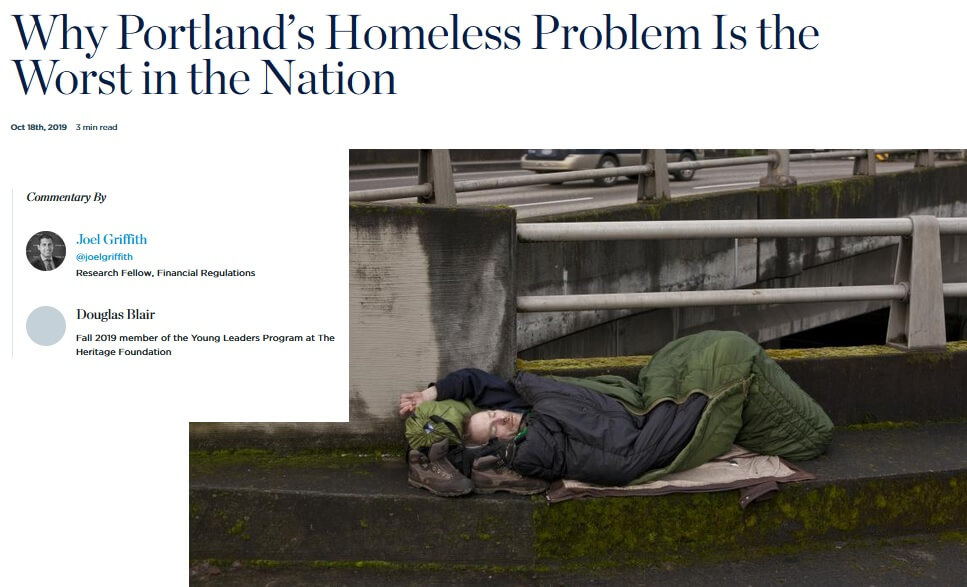 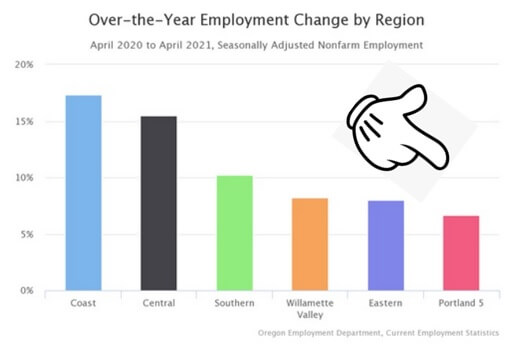