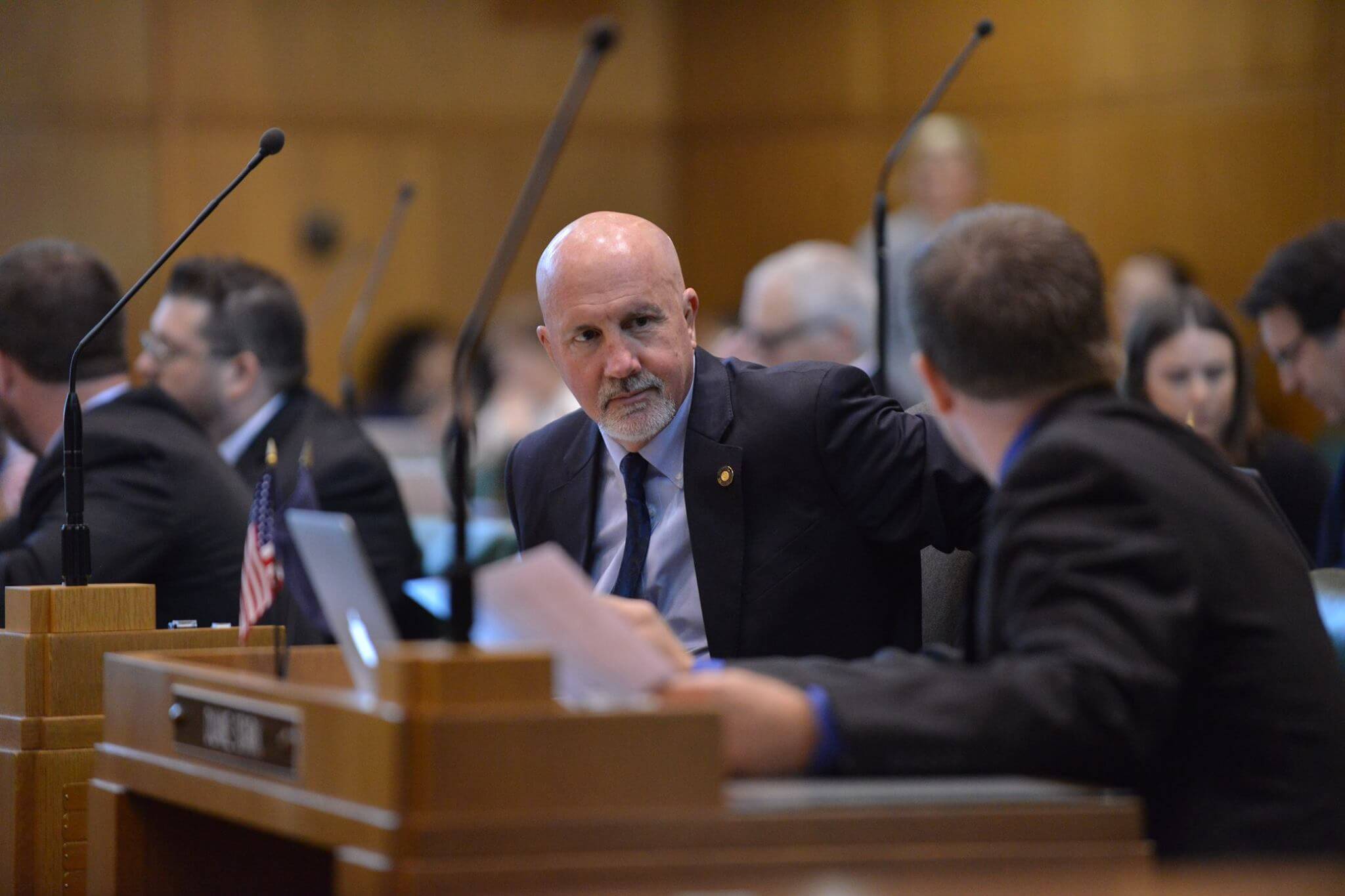 I’d like to thank David Cheney of Keizer for writing a letter to the editor in the Statesman Journal… He makes a very good point. (His reference to Kristof is Nick Kristof the New York Times reporter who claims he’s eligible to run for Governor and the Oregon Supreme Court is at this moment determining if he is in fact eligible. If he is found to be eligible, I may in fact, file a charge with the SOS and Supreme Court to allow me to finish out my term!)

No go for Kristof

Retired judges and secretaries of state can opine all they want about Nicholas Kristof’s current status and its impact on the voting public: running for office and voting in an election are two different things, and “considering” a place one’s home is a far cry from actually living there.

Consider Bill Post. He had been an Oregon resident for many decades and didn’t move to Nevada until late summer 2021. Despite all that, his desire to serve out the rest of his term as a state representative — after moving to another state — was thwarted by Oregon law, the same law about residency for politicians and candidates that has now come into play with Mr. Kristof.

So, then, I have a simple question for Mr. Kristof and those who support him: if Bill Post must resign his office after moving to Nevada, despite many years of established residency in Oregon, why shouldn’t the secretary of state also enforce these laws on someone like Mr. Kristof, who desires the highest elected office in our state yet has only recently moved back after several decades on the east coast and traveling the world as a journalist?