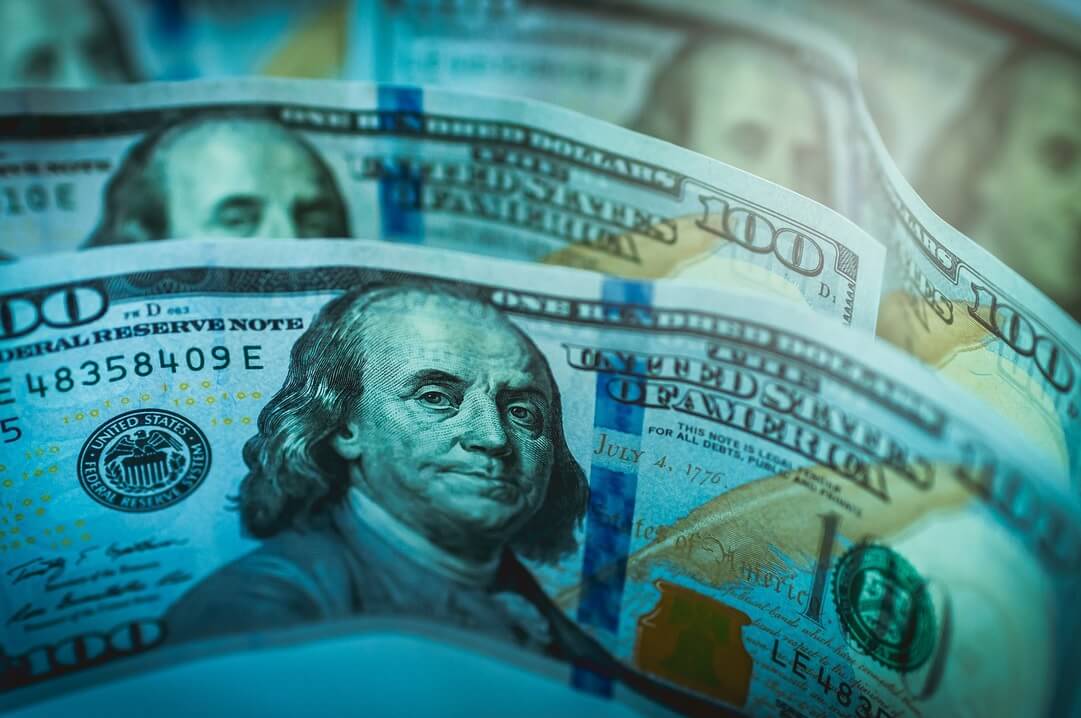 Hundreds of labor unions — including numerous teachers’ unions — and related organizations received $36.7 million in federal funds through the federal Paycheck Protection Program (PPP) for which they were legally ineligible, according to a new Freedom Foundation report released today.

The PPP was created by Congress as part of the CARES Act, the first federal COVID-19 relief package passed in March 2020. Administered by the Small Business Administration (SBA), the PPP provided forgivable loans to small businesses to help cover payroll costs and keep people employed during the government-mandated lockdowns.

However, from March 2020 until passage of the American Rescue Plan in March 2021, most tax-exempt organizations other than 501(c)(3) nonprofits weren’t eligible for PPP funds.

Among the apparently ineligible recipients were at least a dozen teachers’ unions and advocacy groups that received $6.8 million in PPP loans. Nearly a dozen other unions representing government employees also received $1.5 million in PPP funds, including several affiliates of the American Federation of State, County and Municipal Employees (AFSCME).

Further, nearly a half-million dollars in PPP funds flowed to state and local AFL-CIO chapters, which represent unions, not workers, and tend to devote the lion’s share of their resources to political activity.

Finally, the report identifies 15 loans totaling $749,000 to unions and affiliated organizations whose eligibility is suspect for various reasons, such as obtaining a tax-exempt status inappropriate for a labor union.

The report also explains how culpability for the inappropriate loans is spread between:

• the borrowers, who may have fraudulently misrepresented their eligibility on loan applications;
• the private financial institutions reviewing and approving loan applications on behalf of the SBA, at least one of which was owned by the union whose application it approved; and,
• the SBA itself, which lacked internal controls to ensure only eligible tax-exempt organizations received loans and apparently took no action to remedy the problem.

Records obtained from the SBA under the Freedom of Information Act show the agency was alerted by White House staff in July 2020 that loans to labor unions were being inappropriately approved. However, unions continued to receive first and even second PPP loans for which they were ineligible until the new Democrat majority in Congress extended eligibility to unions in March 2021.

SBA records currently indicate that at least $24.2 million of the $36.7 million in union-related loans identified by the Freedom Foundation have now been forgiven.

In light of the borrowers’ ineligibility and the high likelihood that some, if not all, of the loans were fraudulently obtained, the Freedom Foundation has submitted its findings to the SBA’s Office of Inspector General and the Department of Justice’s National Center for Disaster Fraud for further investigation.

“That hundreds of labor unions received tens of millions of dollars in federal COVID relief for which they were legally ineligible represents failure on so many levels,” said Maxford Nelsen, the Freedom Foundation’s director of labor policy and the report’s author.

“Unions shouldn’t have applied for — likely fraudulently — aid for which they weren’t eligible,” he continued. “The lenders, themselves affiliated with unions in some cases, should have done their homework or not looked the other way when approving the unions’ applications. And the Small Business Administration should have had better controls in place to ensure that only eligible organizations were being approved for loans.”

“It only adds insult to injury to know that teachers’ unions were getting federal funds all while trying to keep schools closed,” Nelsen added, “and that labor groups that engage primarily in political advocacy received taxpayer dollars to do so.”