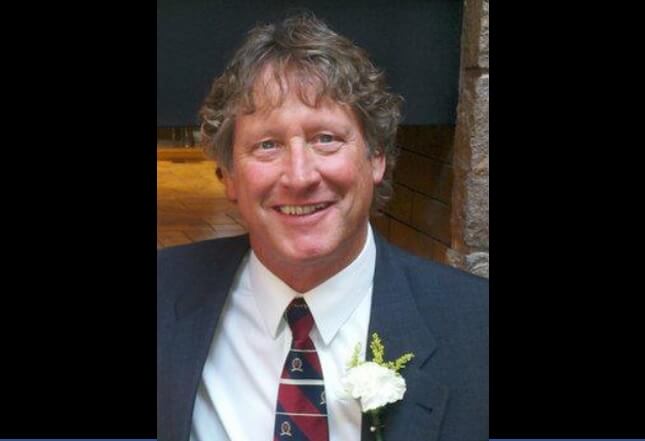 Bill Sizemore was a well-known figure in the 1990’s for running many pro-taxpayer ballot measures, many of which are on the books today.   One measure was requiring a double majority for tax increases (Ballot Measure 47 in 1996).   Another measure gave people the right to vote on a major Light Rail project after the lawmakers passed it but did not bother to ask voters for their opinion.  Sizemore authored Measure 7 which required compensation for when government takes people’s private property (Ballot Measure 7 in 1996).  In 1994 Bill Sizemore passed a ballot measure than enacted budget-minded reforms on the Public Employee Retirement System — which ironically was tossed out by the courts who were on the same retirement system (Ballot Measure 8 in 1994).

One of the last measure Bill Sizemore was able to get on the ballot was one limiting what could be done with credit scores (Ballot Measure 42 in 2006).

One of the first to comment online on the announcement has been Hon. Bill Post who Tweeted “Bill Sizemore files for Governor. Who’s next? Chris Dudley? Jason Atkinson? Ron Saxton? My guess of 30 total candidates is right on the nose”