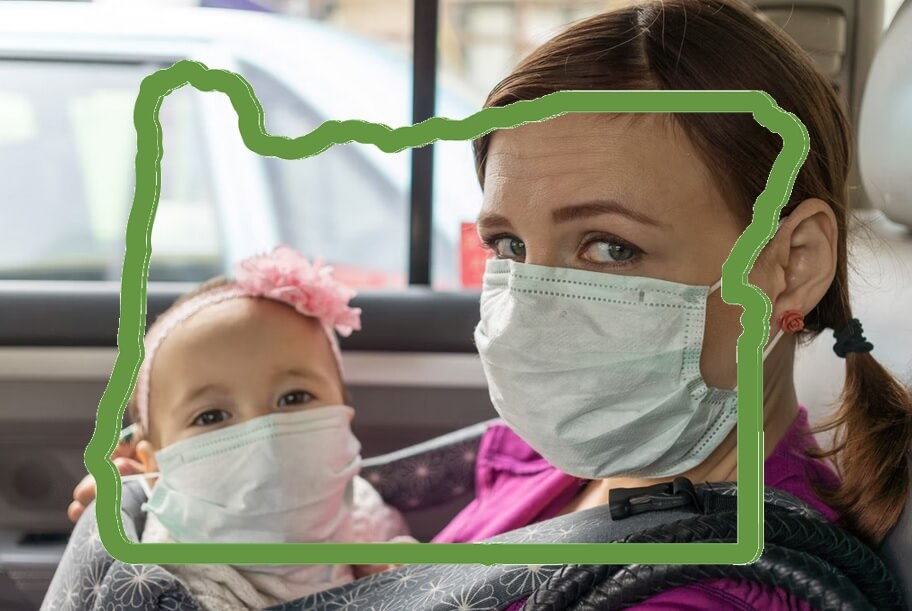 You’ve seen the lawn signs. They’ve been around since the early days of the Trump era. Those red-white-blue “In Our America …” deals that are to this day emblems of virtue-signaling liberals households across the land There’s a lot to be said about them, but I want to focus on one of the placard’s more ridiculous lines: “Science is real.” Not because science isn’t real. It very much is real – and complicated and often evolving, too – but because the very people who make this grand proclamation or pledge to “follow the science” often do just the opposite when it suits their needs or political interests.

Maybe I’m especially sensitive to this hypocrisy because I’m a dentist. My profession depends on real science, and it frosts me that the same people who oppose fluoride in our water – a harmless, scientifically proven way to tooth decay – are often championing cloth-mask mandates and school closures in the current COVID environment.

We’ve known for the get-go that fabric masks were little more than props in our COVID pandemic political theater.  Heck, Dr. Fauci even said so before embracing cloth masks and acknowledged saying they didn’t work for non-scientific reasons. (“Follow the science, indeed.) Almost two years into the pandemic, we know better. We’ve seen Omicron cases explode in places with strict masking rules. Masks don’t seem to cut it unless they’re N95 or surgical grade masks used with a surgeon’s precision. Finally, the truth can be told. As Dr. Leana Wen, a CNN medical analyst, said in December, “Cloth masks are little more than facial decorations. There’s no place for them in light of omicron.”

What we have known from early on is that children are at very low risk for severe illness from COVID – the initial virus and the latest, more-contagious-but-less-severe Omicron. That’s what the science tells. Yet that’s not what the teachers’ unions have been telling school districts and public officials. And the result? School closures, a return to on-line “learning” (see below) and, where the schools have the good sense, to remain open, children in useless cloth masks (see above).  In our America, it seems, politics is real. Science – not so much.

Which is too bad for our kids, because the COVID lockdown – the school closures, the virtual learning – have disproportionately harmed them more than any other group in society. The data are pouring in, and it’s clear that the schoolhouse response has  produced significant losses in academic achievement, setbacks in child socialization skills, as well as increased childhood hunger and teen suicide attempts.  You might say that social science is real when it comes to the outsized harm we’ve been doing to kids in the name of COVID protection. This is a tragedy.

How seriously are we all supposed to take our “follow the science” masters of the cloth mask and cloth-mask mandates? Not very, I think, given two indisputable non-scientific facts.

One, our mask masters seem to have no problem ditching their masks when it suits them. I give you, just for example, California Gov. Gavin Newsom, Stacey Abrams and our own Oregon Gov. Kate Brown.  Mask mandates for thee, not for me.

Two, our mask masters seem to be more than willing to ditch the mandates or other COVID requirements when it’s politically convenient, as we’ve seen on two occasions in Kate Brown’s Oregon. You all remember when back in May when the Portland Trail Blazers were the only NBA team playing without fans in the stands. Brown had barred fans from attending Blazers games at the Moda Center. It bothered superstar Damian Lillard: “So we gone be the only damn team in the whole league with no fans,” he wrote on Twitter as his team prepared for the last of a six-game road trip. It was apparently the (basketball) shot heard across the country. Hours later, the state allowed some Blazer fans back in the Moda Center. Go Damian! Then, a half-year later, on the eve of the Civil War football game between Oregon and Oregon State, the state rescinded its outdoor mask mandate. Up to this point, Autzen Stadium fans five and above had been required to don masks at all times.

Yes, science is real, and I favor following the science when it’s clear and indisputable. But scientific considerations are only one of many considerations that go into the making public policy, which is inevitably a balancing act of harms and goods, real and potential. But these days, when I see those signs that say “Science is Real,” well, I’m more likely to say this in response: “Get Real.”