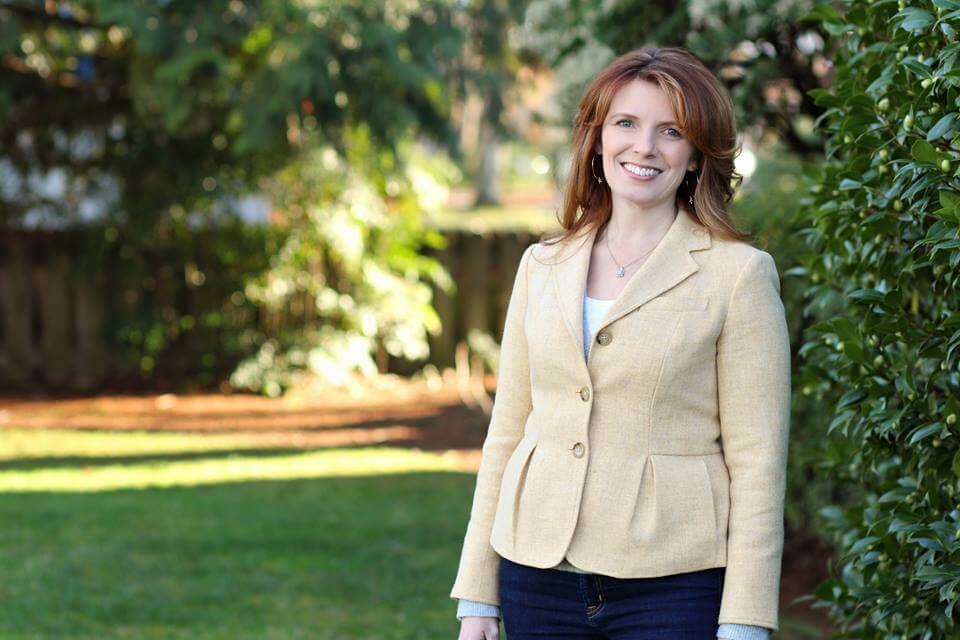 It’s dangerous when people lose confidence in our elections. Here in Oregon, Democrats have gerrymandered our districts to predetermine the winner, and we have seen recent examples of union-backed ballot harvesting that cost people their votes. Secretary of State Shemia Fagan and Democrats in the legislature are proposing to take things even further by allowing incarcerated felons to cast a ballot. Make no mistake, proposals like this one will fuel voters’ distrust and are nothing more than thinly veiled attempts to further advantage one party over another. I have repeatedly opposed allowing criminals to vote and will continue to do so as your next governor.

My efforts to secure our elections started during my time as Republican leader in the Oregon House. They continued as a member of the Republican State Leadership Committee’s Commission on Election Integrity, where I worked with GOP elections experts from across the country to identify policies that would make it easier to vote and harder to cheat. I sponsored legislation that banned ballot harvesting and advocated for an independent redistricting commission that would undo the gerrymandered political maps that have rigged our elections. I have the background and policy ideas to start restoring faith in our elections on Day One.

As governor, I will:

We must restore confidence in the security of our elections. I have a plan to do just that. Join me. Together, we can restore faith in the system and secure our elections.