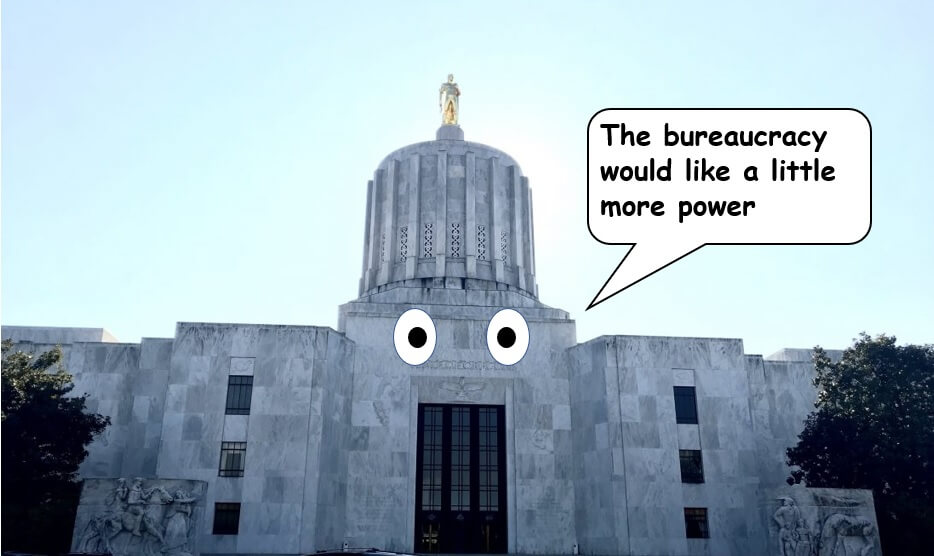 SALEM, Ore. – Senate Democrats passed legislation today that would give the Oregon Health Authority’s Public Health Director the power to determine a health care emergency, a power previously only held by the Governor.

Republicans voiced concern on the floor about the dangers of giving an unaccountable, unelected bureaucrat ambiguous power.

Democrats stated that the purpose of the bill was to make it easier to deploy volunteer medical workers to respond to strained health care facilities, but it is unclear why the Public Health Director needs emergency powers to do this.

“After two years of overreach from the OHA, we should be reestablishing checks and balances between the executive and legislative branches, not continue to defer to unelected bureaucrats,” said Senator Dennis Linthicum (R-Klamath Falls), member Senate Health Care Committee. “We should be restoring trust in our public health institutions, but this bill will only deepen mistrust. Everyone supports the idea of making it easier to get hospitals the help they need, but that shouldn’t require giving unelected bureaucrats emergency power.”

By striking a single line, the bill would allow the hospitals to get the help they need but also give Oregonians certainty that the OHA is not being granted more ambiguous power.
Senator Linthicum and other Republicans spoke about how this is an opportunity for the two parties to work in a bipartisan manner to find a compromise. Democrats chose to ignore those concerns and voted in lockstep to pass it along party lines.

SB 1529 will now be considered by the House.