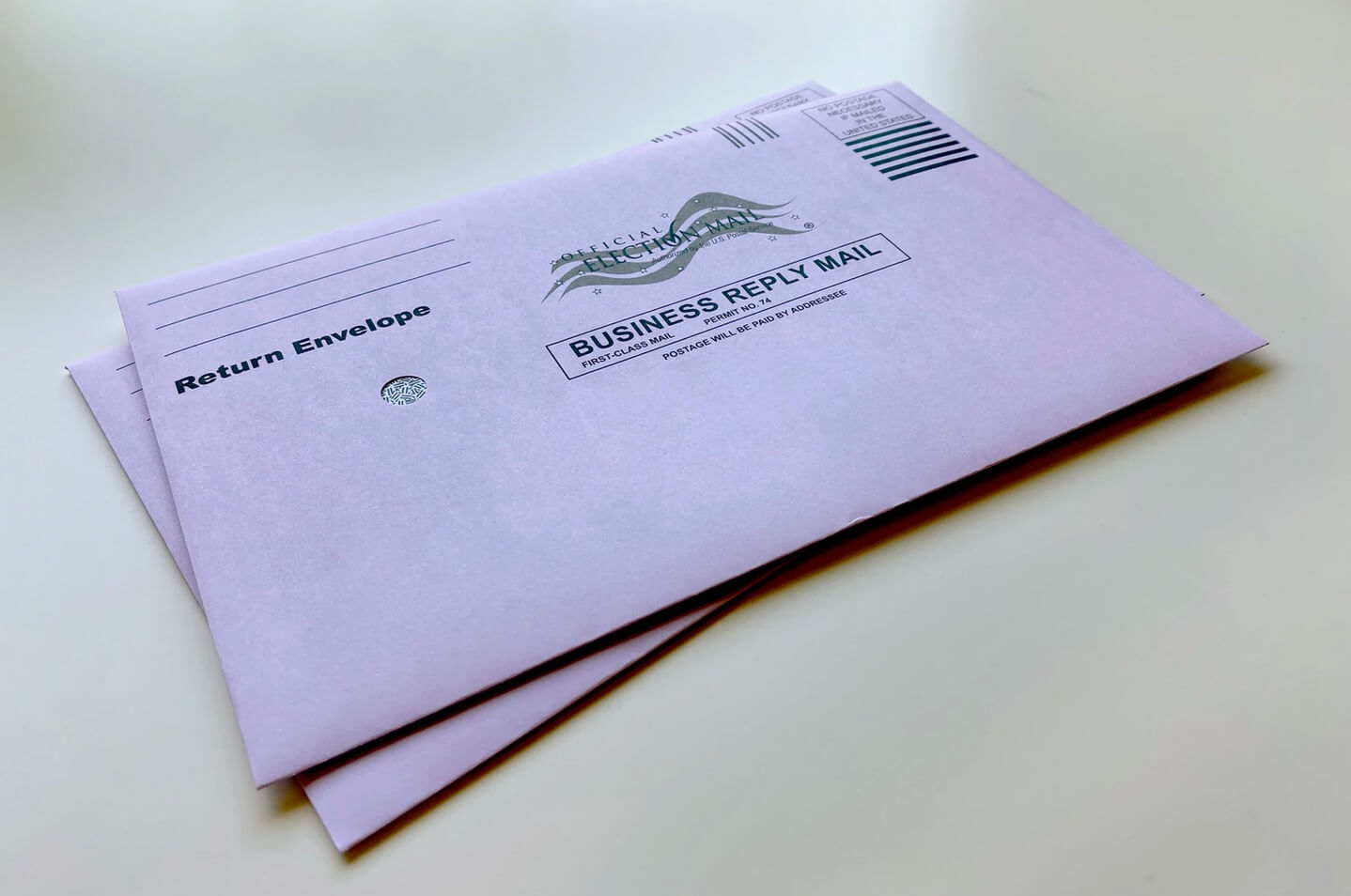 There are two big election bills that the public should be aware of:

HB 4133 creates a process where people would offer their Social Security data as a way to register to vote.

Currently online voter registration only allows voters with an Oregon ID or Drivers’ license to register online. With this bill they would be able to use the last 4 digits of their social security number and provide a picture of their signature. It also allows third party organizations to gather the same information or develop an app to gather the last 4 social security digits signature requirements to submit to the same online system.

Computer program Marcus Winston warned the House Rules Committee in written testimony: “I Strongly oppose HB 4133. It is a completely misguided and disingenuous attempt to make “voter registration easy”. Specifically, subsection 5 requiring an Application Programming Interface will open up the voter registration system to incalculable fraud. Computer APIs are very simple to hack and misuse. I know this because I am, by profession, a computer engineer. Putting an API on the voter registration system is, quite simply, to open it up to untold fraud. The State would be negligent to allow such a thing. The only responsible action is to let this bill die in committee.”

For an Elections agency that has already suffered a major hack and security breach, it begs the question on how safe it will be to start storing Social Security data on voters in the very same place.

Over 17o people wrote opposition testimony to the bill.  Roughly, 17 sent in testimony in support. That is a 10-1 opposition ration.

The bill was taken up on 2/16  and was passed. It will now go to the Senate.  People need to contact their Senator if they want to have a voice in the process.

It is unclear what safeguards are in the bill to protect transparency and access to recounts by the public under this new formula.

This bill passed the Senate on Feb 15th. It now heads to the House.

If you have a comment, questions or inquires to make on the bill, call and ask to be connected to your Rep at the Oregon Capital Switchboard 1-800-332-2313.